Like many in the mainstream media and most Democrats, he’s spent the last several months pounding the anti-Trump/DeSantis/Abbott drum, suggesting the President and both governors have been incompetent throughout the pandemic and that if it weren’t for them the United States wouldn’t have cases in the millions and deaths in the hundreds of thousands.

In one recent argument over the weekend, Krugman accused both DeSantis and Abbott of “killing” people in their states due to Trump’s “malign influence“:

Abbott killed a lot of Texans, although his state’s toxic political culture is making it hard for him to do better 4/ https://t.co/piDTKNTMNC

In another tweet bashing DeSantis (who Kruggie has perhaps targeted even more than Trump), Krugman idiotically compared Florida’s Wuhan virus response to Italy’s, rhetorically asking “Where does DeSantis go to give his apology?” The question was a snide rephrasing of a National Review headline from May that asked where DeSantis should go to get his apology:

Florida vs. Italy. Where does DeSantis go to give his apology? pic.twitter.com/QsRbHUzAFA 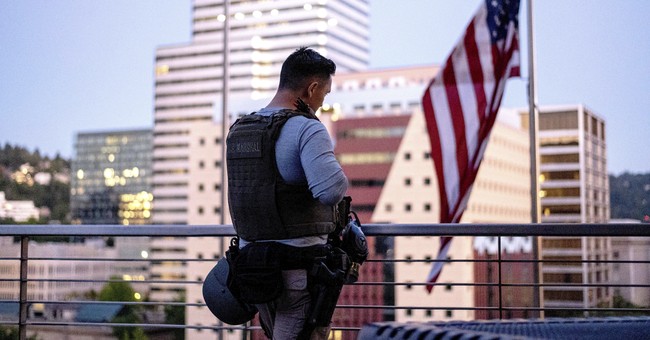 As is often the case with Krugman, there were some serious flaws with his comparison, which people were quick to point out:

If you look really carefully, you can eventually find Florida at the bottom of the page of states sorted by Deaths per capita.

DeSantis should be looking for apologies, not offering them. https://t.co/gNhrM23K4O pic.twitter.com/sgLujs7B7y

If FL follows Italy’s infection pattern, they’ve peaked and will be down 50-70% within a month. pic.twitter.com/M2Rprn5ep0

Italy has 581 deaths per million residents despite draconian lockdowns and it is of the highest in Europe. FL at this point is at 269 per million.

For now, @RonDeSantisFL deserves an apology from you for lying about the data.

Italy still has 7x times the deaths of Florida. Paul, I think it’s time for you to take your millions of dollars and relinquish your position at the NYT to someone fresh with a voice historically excluded by institutions like the NYT. This is getting painfully embarrassing

Where do you go to give back your Nobel

Unfortunately, that won’t happen, but maybe a friend or colleague can urge him to read his own newspaper so he can learn all about Gov. Andrew Cuomo’s disastrous handling of the Wuhan virus in the state of New York – because when Krugman rants about how Republican governors “killed people”, he always conveniently leaves out the state with the most deaths and the second-highest per capita death rate (behind New Jersey). Odd, that. Very … odd.

North Carolina-based Sister Toldjah, a former liberal, has been writing about media bias, social issues, and the culture wars since 2003. Follow her on Parler here.
Read more by Sister Toldjah