No Bailouts for the Blue States Until They Open Up 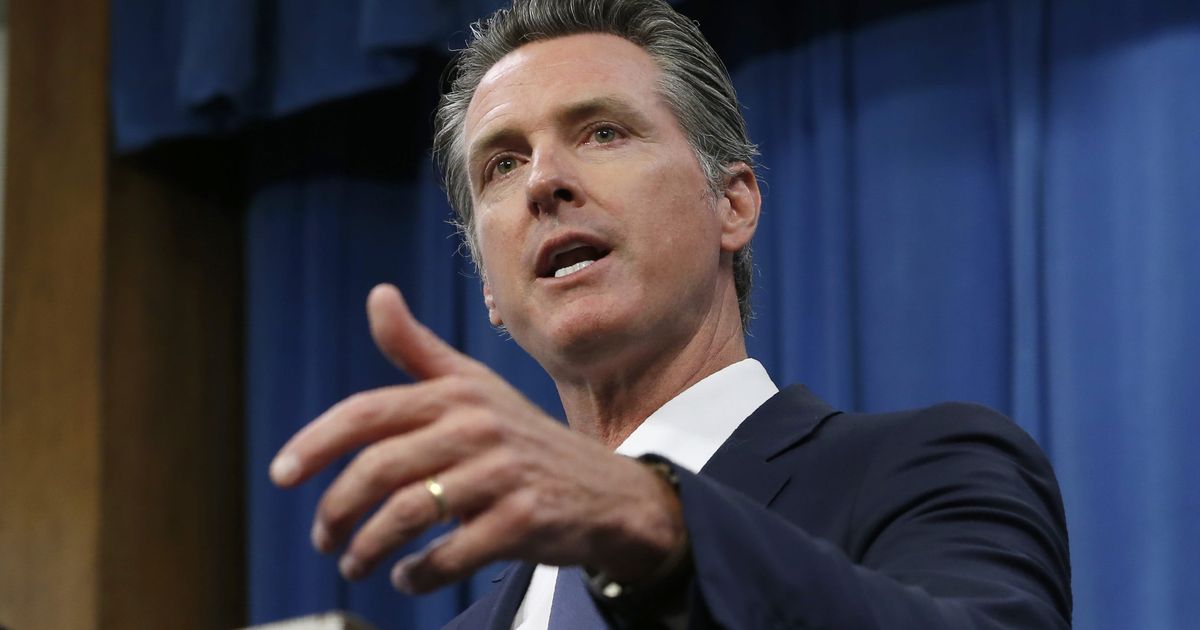 It feels as if it has been, oh, hours since I’ve complained about the blue states so I may as well get a quick rant off of my blogging chest for you, dear VIP subscribers. I also better enjoy the fact that, as of right now, I’m still writing from a kinda/sorta red state. Sadly, Arizona is looking more purple every day but we ain’t blue yet.

A few days before the Memorial Day Weekend I began seeing a lot of social media chatter about the need to bail out states like California and New Jersey not being a “red state or a blue state” issue. I didn’t pay that much attention to them at first but a pattern did emerge that eventually caught my always-scattered attention: all of the chatter was coming from officials in blue states.

And of course this insufferable tool:

38 million Americans are out of a job.

This isn’t a red or blue state issue.

The federal government has a moral & ethical obligation to provide aid states & cities need to recover from this pandemic. pic.twitter.com/y1lMGSFiUb

If, like me, you found your stomach turning a bit at the thought of Gavin Newsom lecturing anyone on morality, I will wager that we are not alone.

As I wrote in my Morning Briefing a couple of weeks ago, California is using this pandemic as an excuse to get relief for decades of financial malfeasance on the part of mostly Democratic elected officials. The state has been heading for a cliff for decades and they’re all looking at this Chinese Bat Flu as a blessing. It’s allowing Newsom and company to posture while begging for federal dollars that they were going to have to eventually beg for anyway.

As far as ethical goes, California has been deliberately under-funding its pension liabilities so that it can hemorrhage billions of dollars to give illegal aliens education and free health care. Is it ethical to throw your own legal citizens under the bus just to be woke?

Newsom’s posturing and smugness alone are reason enough to let him twist. Yes, I know that it’s not just him who will be twisting. At some point, however, Californians should have to feel the consequences of electing the likes of Newsom, Kamala Harris, and Dianne Feinstein. All are depraved, condescending, and pretend to be the moral superiors of all other Americans.

Yes, I still have conservative friends in California and I’m concerned about them, but they need to see that it’s a sinking ship. I lived there for 22 years and was driven by the need to fight to keep if from descending into a complete liberal hell hole.

The blue states have enacted some of the most brutal and arbitrary shutdowns so far. They have deliberately driven their citizens and economies into oblivion and decided to keep them there longer than other states. Now they want those other states to kick in for a bailout. Florida senator and former governor Rick Scott is not amused:

Hate to break it to you @GovMurphy, but we’ve already put $$ towards states’ #Coronavirus response, education, transportation & Medicaid. States also have access to the $500 billion Fed loan program.

You want more money to fix your long-standing budget problems & we all know it. https://t.co/qH6XHbfsGa

It’s probably too much to ask that some sort of bailout doesn’t happen but there should be some firm conditions before it is even discussed. First, no money goes to illegal aliens. Period. If that’s agreed to, everyone can move on to point two.

Point two is this: everyone of the blue states that is still shut down must open back up. Republicans are always being made to be accountable for other Republicans, time to make the Democrats do the same. Let Newsom, Murphy, and the gang pressure Gretchen Whitmer into taking her tyranny lust down a notch or two. Heck, even her husband thinks she’s full of it at this point, after all.

While most of this is rooted in my desire to make sure California doesn’t get off easy after decades running its economy like the drunkest Kennedy ever. There is also the fact that these blue state governors have been the most self-righteous, obnoxious scolds during all of this, especially Whitmer and Newsom.

That is a blue state problem.

So let them figure it out among themselves.