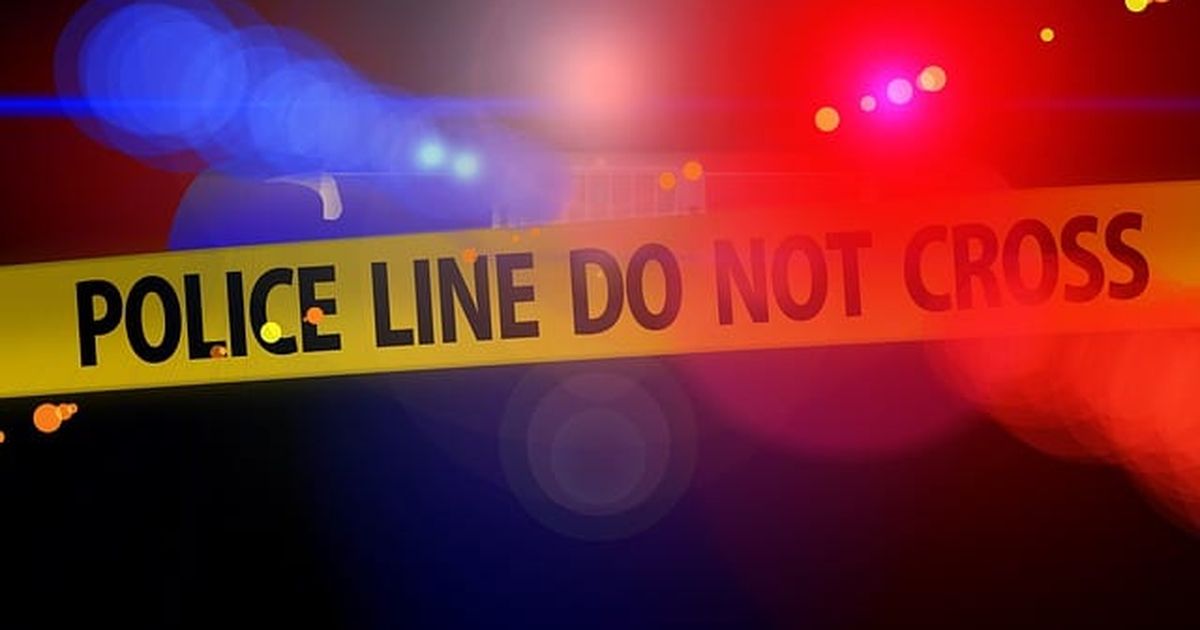 If Democrats really care so much about gun violence, they should stop abetting it by letting criminals out of jail.

A 7-year-old girl was shot and killed in Chicago Sunday while spending time with her father. Police believe it was a gang-related shooting. You can bet the police know the perps, who have very likely participated in the Democrats’ new revolving-door criminal justice system. Mayor Bill de Blasio instituted one of those in New York City. His act abetted much more crime in the city.


Gangs are abetted by lax law enforcement policies dictated by Democrat city councils, and by chaos on the southern border, which is abetted by the Biden administration’s disastrous handling of the border. It has helped the cartels solidify control in Mexico and spread their tentacles through the border states into the rest of the country.

Austin, Texas was shaken by a triple homicide Sunday.

Some on the Austin city council opportunistically used Sunday’s shooting for politics.

I’m heartbroken for the victims of the NW ATX shooting & their families. We await more details, but common sense gun violence prevention is possible & it is necessary. Prayers are not enough. We need state/federal leaders to treat gun violence like the public health crisis it is. pic.twitter.com/BqdbN96UqM

Alter voted to defund Austin police in August 2020. What did she expect to happen after that? Did she think violent criminals would just pound their knives and guns into plowshares?

Since that vote, violent crime has skyrocketed in the city. Before Sunday’s shootings, there had already been 23 homicides in Austin in 2021. Four Austin police officers had been shot on duty.

2020 saw the most homicides in Austin in decades, with at least 44. 2021 is on pace to top that by some distance. After Sunday, the total is 26, far less than halfway through the year. The current pace suggests Austin will see around 60 homicides in 2021.


Sunday’s shooting was a domestic issue that turned tragically deadly. It appeared to be a domestic issue early on. But as you can see above, the shell casings had barely hit the ground when Council Member Alison Alter opportunistically went after “gun violence” as a “public health crisis.”

Broderick had been accused of raping his daughter, but was not in jail. Why? He had spent all of 16 days in jail. Why?

Stephen Broderick, a former Travis County Sheriff’s Office detective who had been charged with raping a 16-year-old girl last summer, was taken into custody Monday morning in the city of Manor after two callers reported seeing a suspicious person walking along the side of U.S. 290, FOX7 Austin reports.

The alleged killer knew the victims.

APD’s investigation at the scene revealed that Amanda Broderick and Stephen Broderick were meeting for a scheduled visit with their son when the collision occurred. The APD said Stephen then fired shots, killing all three victims, before fleeing the scene. The APD said that the couple’s son was unharmed and later found away from the scene.

Records show that Broderick has a pending felony charge for sexual assault of a child.

After that charge, Broderick was required to wear an ankle monitor and to stay at least 200 feet from the child. He was also ordered to surrender all of his firearms. After 147 days of compliance, a judge reportedly allowed him to stop wearing the monitor. He was free. His wife and child specifically told the judge he would be a threat.

Broderick’s wife applied for a protective order after his arrest, saying she was worried for her and her children’s safety.

“I’m afraid he will try to hurt me or my children, because these allegations have come out and he may lose his career,” she said. “Stephen has prior military experience and is SWAT trained. If he wanted to hurt someone, he would know how.”

The daughter echoed her mother’s fear.

Broderick’s daughter stated in the application for a protective order that she also felt unsafe with her father out of jail.

“I felt safe after my dad had been arrested and he was in jail, but now that he’s out I don’t feel safe,” she wrote. “I’m afraid that to him, a protective order will be just a piece of paper. I’m worried that he’ll come after my family … I’m afraid that he might hurt me or my mom.”


How he obtained the firearm he used Sunday is unknown at the moment. As a former law enforcement officer, it’s reasonable to assume that he knew how to obtain firearms legally and otherwise. It’s also unclear why he was not in jail. That question must be answered.

We do have a pandemic in this country in addition to COVID. It’s a pandemic of Democrats coddling criminals, releasing thousands of inmates on any excuse, reacting to every crime with framing that attacks law-abiding citizens, abandoning their responsibility to public safety, and calls to make everything but crime a “crisis.”

Crime is at a crisis level now. 2020 was America’s worst year for violent crime in decades. 2021 is on pace to be worse. The Democrats’ answer is to incite more violence. The media’s answer is to back the Democrats. What do they think will happen if they keep this up?

Violent crime is a crisis Democrats such as Alter have created and are making worse by defunding and demoralizing police and considering proposals engineered by their own packed, biased activist task forces that make life better for criminals and worse for everyone else. What do they think will happen if they follow through with that?

They dare not attempt to disarm law-abiding citizens while they allow violent criminals to run free and they crush their own police departments. But what does this tweet from Austin Mayor Steve Adler sound like?

I support the violent crimes initiative of Chief Chacon and the District and County Attorneys. We cannot let ourselves become numb to the frequency of shootings. We must intensify our push of lawmakers to implement common-sense gun reforms.

The district and county attorneys have implemented policies that allow rioters and many criminals to walk, while they concentrate on prosecuting police officers for old, closed cases.