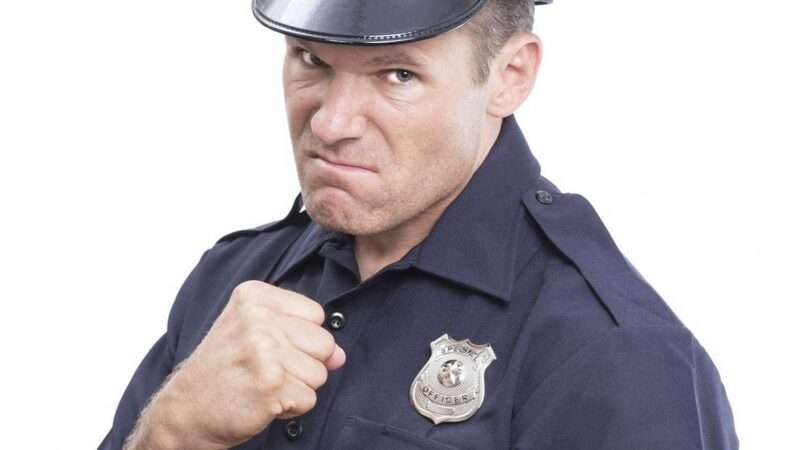 When Joseph Bennett noticed some Jeffersonville, Kentucky, police officers near a McDonald’s, he decided to stop and videotape them. Bennett was standing across the parking lot, well away from the officers, when some of them approached him and demanded ID. Bennett said he refused, and no sooner did the words leave his mouth than one officer punched him. Bennett was handcuffed and cited for menacing and resisting arrest. Jeffersonville Mayor Bill Dieruf claims a witness identified Bennett as someone possibly involved in the check fraud officers were investigating. A police spokesperson says he was not and that the department is investigating the matter.