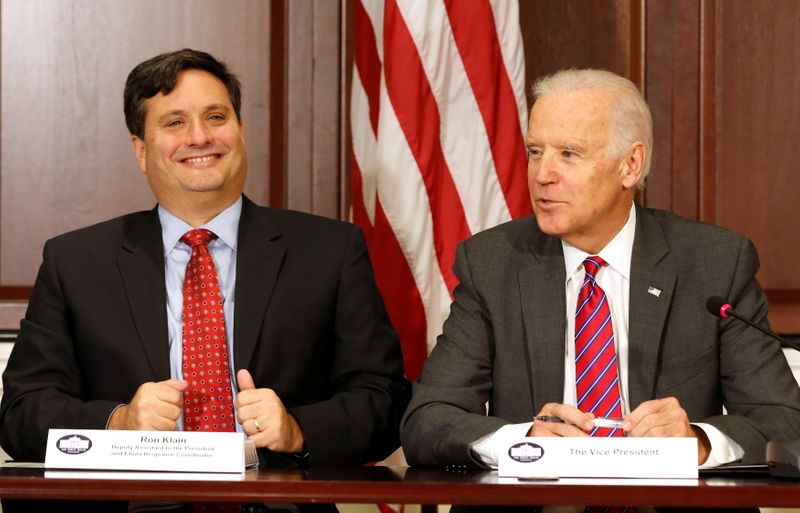 “You’re going to see the first Cabinet picks this Tuesday. But if you want to know what Cabinet agencies they are, who’s going to be in those Cabinet agencies, you’ll have to wait for the president-elect to say that himself on Tuesday,” Klain said in an interview with ABC’s “This Week.”