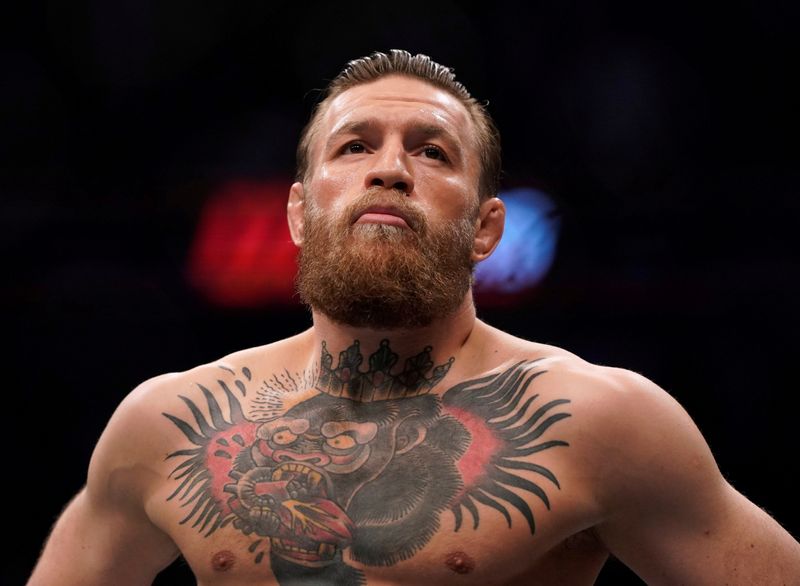 (Reuters) – Former two-weight UFC champion Conor McGregor has signed an agreement for a rematch against American Dustin Poirier in January, according to his website The Mac Life http://www.themaclife.com on Thursday.

McGregor, who has not fought since knocking out American Donald Cerrone in a welterweight bout in Las Vegas in January, previously held the featherweight and lightweight UFC titles.

The Irishman was stripped of the former and lost the latter to Khabib Nurmagomedov, who retired undefeated in October 2018.

“I am very grateful to be about to return and get to do what I love again,” McGregor is quoted as saying.

“I look forward to the fresh test Dustin will bring since our first bout, while also showcasing my own incredibly deep cache of weaponry. Whatever tool is needed on the night will be pulled from the duffel.”

McGregor and Poirier clashed in December 2014, when the Irishman was beginning his meteoric rise, with McGregor winning by TKO after 1 minute 46 seconds of the first round.

UFC president Dana White recently dismissed speculation that the fight, the venue for which has yet to be decided, would be for the lightweight title left vacant by Nurmagomedov, saying he expects the Dagestani to return for one more fight in the UFC.

(Reporting by Philip O’Connor in Stockholm; Editing by Ken Ferris)