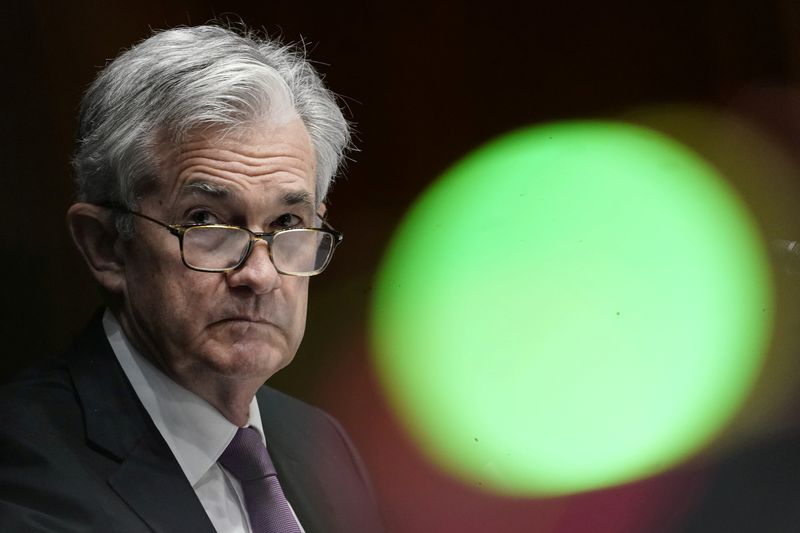 By Howard Schneider and Ann Saphir

WASHINGTON (Reuters) – Federal Reserve Chair Jerome Powell said on Tuesday it was not time to shut down emergency programs aimed at battling the economic fallout from the coronavirus pandemic, with cases again surging and the economy left with “a long way to go” to recover.

“I don’t think it is time yet, or very soon,” to shutter the suite of credit programs set up by the Fed last spring with the authorization of the Treasury Department and funding from Congress, Powell said in the clearest indication yet he feels the programs are likely needed beyond Dec. 31, when many are due to expire.

Extending the programs would require Treasury’s approval under the “lame-duck” Trump administration. Some Republicans in Congress have balked at keeping them open, particularly the program of lending for local governments.

But Powell and other Fed officials are concerned about how competing perceptions of where the economy stands may bog down debate over the proper policy response.

Even as recent positive news on experimental coronavirus vaccines has raised the prospect of a fuller economic recovery next year, the next few months could be “challenging” the Fed chief said at a virtual event hosted by the Bay Area Council in California.

Weak U.S. retail sales in October highlighted the short-term risks, Atlanta Fed President Raphael Bostic said in a separate appearance, raising concern that some families were running out of cash after extensive layoffs from work, while a resurgent virus may have curbed shopping or led to new business closures.

The United States is now adding a million new coronavirus cases weekly, a rate of growth that is taxing hospitals and has spurred once-reluctant Republican state governors to impose the wearing of masks and other restrictions.

The Fed is committed to “using all of our tools to support the recovery for as long as it takes until the job is well and truly done,” Powell said.

He repeated his call for more fiscal support from Congress to bridge the gap for families until a vaccine is broadly deployed. The current rise in infections and hospitalizations is “very much a concern” because it could scare people from engaging in economic activity and slow the economy, Powell said.

There has been no recent movement toward new government support programs to extend a safety net for families and businesses expanded in a first round of fiscal relief in March.

Powell said the recent news that experimental vaccines had been highly effective in trials is “certainly good” in the medium term, but he noted that in the best case they won’t be widely available for months.

“With the virus now spreading at a fast rate, the next few months will be very challenging,” he said.