The Tea Party was born in February of 2009, shortly following the inauguration of Barack Obama. It was an opposition movement to the higher taxes and the proposed individual mandate to fund his promised ObamaCare proposal.

It was a political wave that boosted Liberty Republicans into office in the 2010 midterms, such as Rand Paul, Justin Amash and Mike Lee, as well as Thomas Massie and Ted Cruz during the 2012 Election.

From then until now, the name has largely been irrelevant.

The mainstream media has declared Joe Biden to be the President-Elect of the 2020 Election. This is despite incoming lawsuits from the Trump Administration to address Election irregularities. These things include Pennsylvania defying a court order that mandates them to follow their own Election Law regarding observers, and a software glitch in Michigan that allegedly flipped 6,000 votes for Trump to Biden. This software is used in 30 states.

The President certainly deserves his day in court to make the case for ballot audits and recounts. The results of such should be accepted, regardless of the victor. But the America First crowd has bones to pick either way, and a new Tea Party movement is being born right now.

Former Republican United States Senate Candidate Austin Petersen of Missouri is in the beginning stages of organizing the movement. It has already gained the interest of Scott Pressler, an activist who travels the country and who organized the Baltimore Cleanup.

A Facebook group called GOP Tea Party 2.0 has also started and is growing.

Whether Trump wins or loses, the biggest grievance remains the same: The Old-Guard establishment Republicans who have congratulated Biden and have refused to back President Trump’s appeal to address what are suspicious and glaring irregularities with the vote. Whether President Trump wins or loses, establishment Republicans eager to return to business as usual in Washington DC will be on the chopping block in 2022. Raging primaries will take place in 2022, attempting to replace the Neoconservative Old-Guard for good. They should consider themselves on notice.

The current state of the Left is calling for unity now that they’ve won, while simultaneously compiling lists of Trump officials, campaign workers and donors for future retribution.

If the Left believes unity is suddenly possible simply because they feel they’ve won, then they are shortsighted and naive. After spending the last 4 years decrying the idea of civility and calling everyone Nazis, now they are extending an olive branch and nobody is going to take it. There will be backlash against them, and the Republicans who are enabling them.

A reinvigorated movement to elect Liberty Republicans is rumbling. Those who are good at getting those candidates elected are excited for this inevitable new wave. People like Maggie Anders, a Regional Director for Young Americans for Liberty, which has won over 170 State Representative Elections. 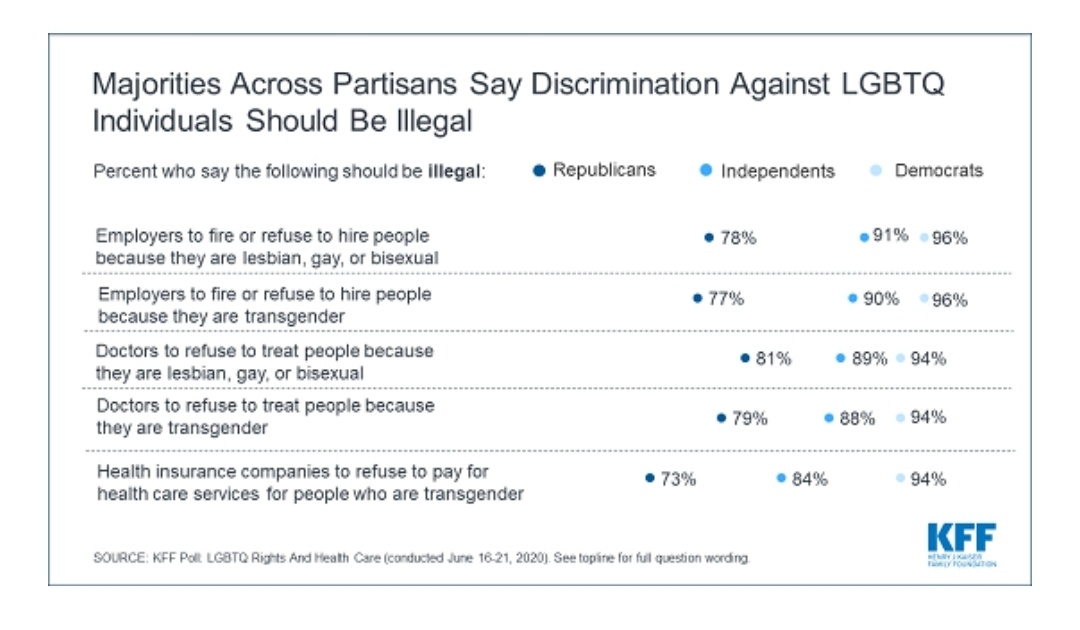 Brandon Straka who founded the Walk Away movement has found a large and welcoming following within the Republican Party.

Today, #WalkAway wrapped our last Rescue America rally in Atlanta, GA. We’ve traveled the country for 3 months. 16 rallies in 16 blue cities.
Check out this compilation reel of #WalkAway Patriots from coast to coast. The #WalkAway movement will save this country. JOIN US!! ???? pic.twitter.com/0x201ltoMW

A diverse army is growing, and it is the best opportunity for Right-wing Libertarians to get into office since the last 8 to 10 years.

Join and get trained.