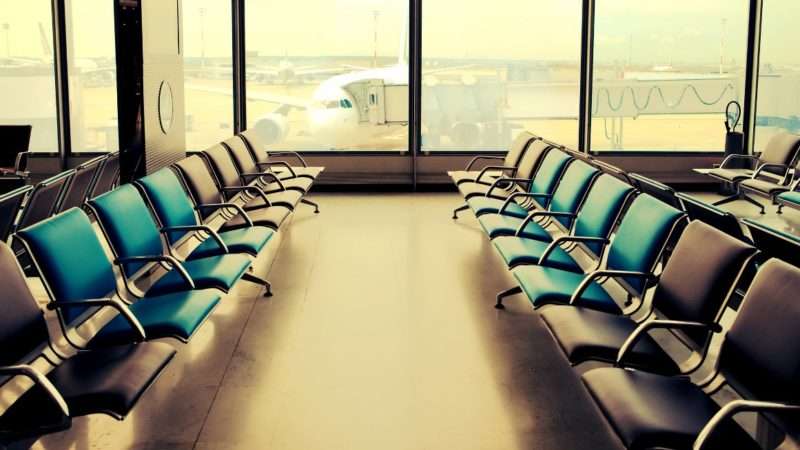 Earlier this spring, officials at the Eastern Iowa Airport in Cedar Rapids came up with a plan to screen passengers for the coronavirus. They are still waiting on the Federal Aviation Administration to either approve or reject their plan. The plan would work similar to how some health facilities screen people before they enter by taking their temperature and asking them a short series of questions before they could board a plane. The airport would fund its implementation of the plan with $800,000 of the $23 million in CARES Act funding it received. But because the FAA controls such airport spending, the program has been in limbo for months waiting for a decision by the feds.