Emancipation From Lockdown in Florida

Governor Ron DeSantis has proven it: it is actually possible for a politician to wise up and do the right thing. In a sweeping order announced September 25, the governor has opened up the entire economy. He has even limited the ability of local governments to impose more restrictions and collect fines for mask violations.

Inevitably, the announcement was decried by the lockdowners, even though, as the governor pointed out:

Most impressively, the governor did this despite a trend in deaths that does not look particularly great. For this he is being blasted but it misses the point entirely. His actions were particularly brave, bold, and wise precisely because he didn’t wait for some magic turning point in the data to permit Floridians to exercise their rights and freedoms.

DeSantis came to the realization – as everyone should – that these freedom-crushing measures were not actually addressing the medical problem. The best hope for prevailing in a viral pandemic is the normal functioning of society so that the disease can be treated therapeutically rather than coercively.

That statement strikes me as incredibly obvious. But for politicians who imposed lockdowns, it’s a hard realization. They fear that opening up will just make them look stupid for having locked down in the first place. Many politicians around the country are keeping restrictions in place – despite no shred of evidence that they are saving lives – simply to save face. It’s become an exercise in ego management at this point.

The frustration in the governor’s voice was apparent in his press conference announcing the dramatic change. He spoke about how it was supposed to be two weeks to flatten the curve. Then it became 30 days. He didn’t specifically apologize for going along with all the gibberish back in the day but it did cast some serious doubt on whether any of this had ever been necessary.

He was later interviewed on the torrent of criticism. You can see that he has mastered the medical facts here, very much under the influence of some serious people who are calling for an immediate opening and a much wiser policy.

And here is the text of the executive order. 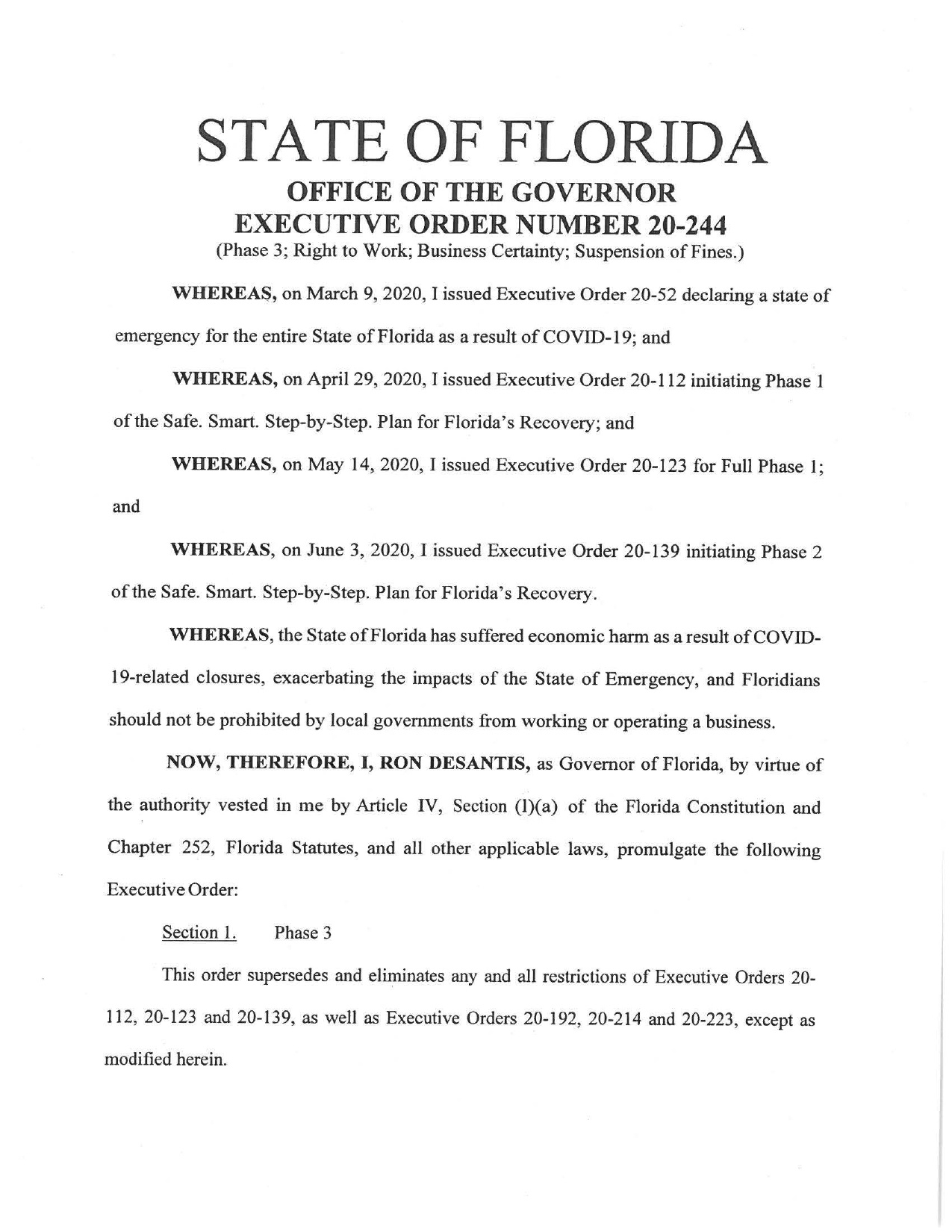 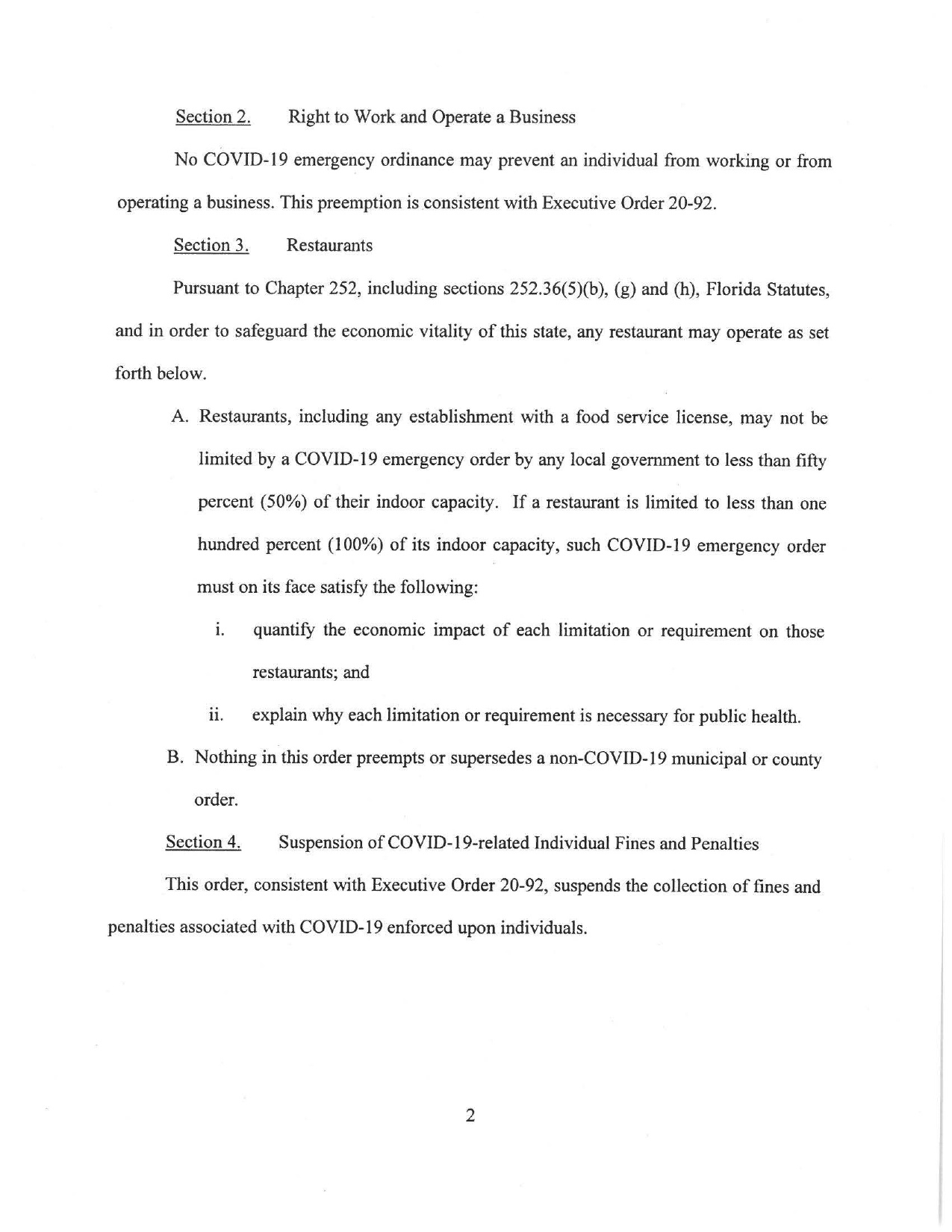 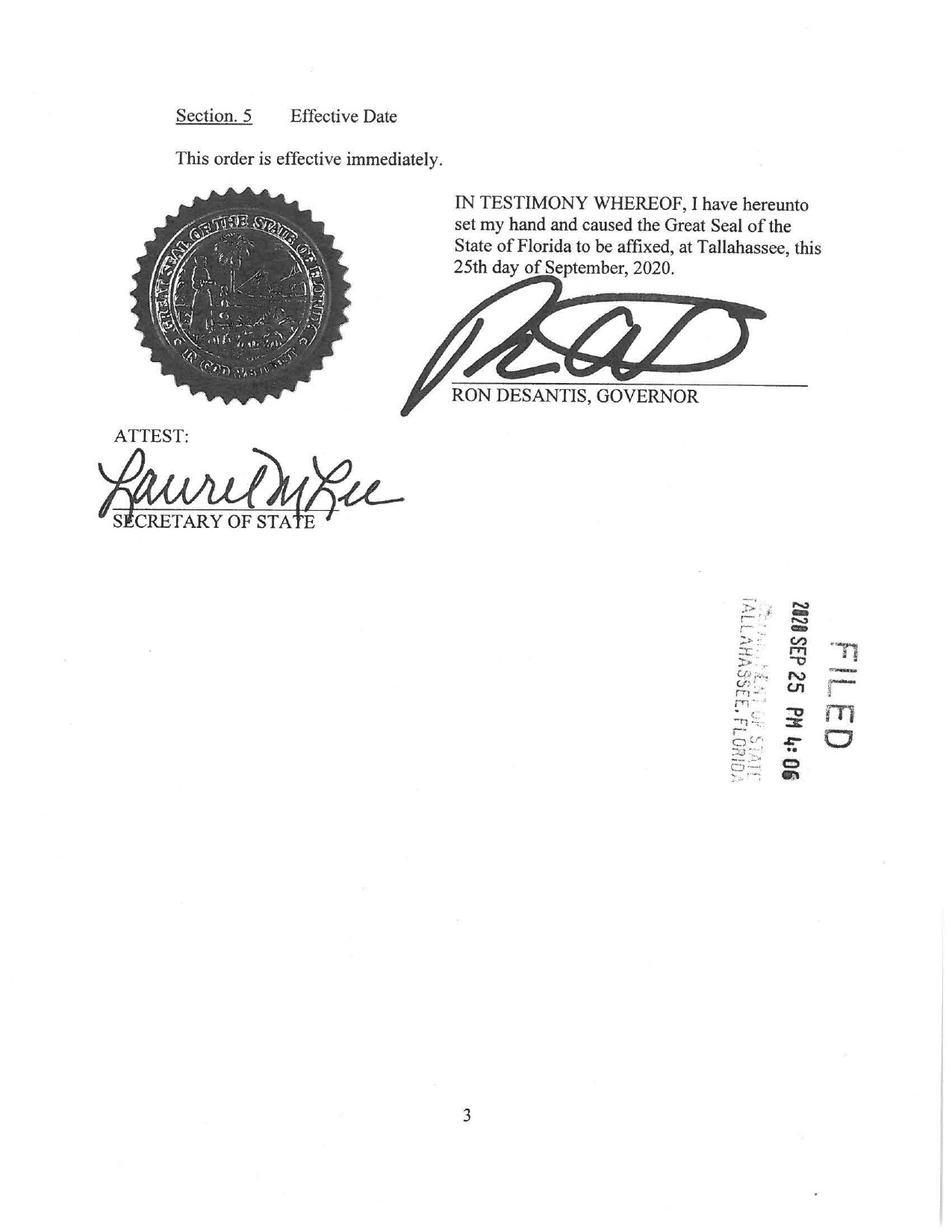 Very crucially, what made the difference here were three (at least) important academics: Michael Levitt of Stanford, Martin Kulldorff of Harvard, and Jay Bhattacharya of Stanford. They along with Sunetra Gupta (and Scott Atlas) have been intellectual leaders against the lockdown mania. The governor held an event in which these epidemiologists testified about the virus and the cruelty of lockdowns.

Keep in mind that these intellectuals could easily have sat on the sidelines. They have tenure. They have prestige. They are comfortable. But watching the tremendous confusion sewn by bad policy, disease panic, and confused experts such as Anthony Fauci caused them to go public with their own expertise. Their efforts broke the opinion monopoly and caused some much-needed rethinking.

In other words, what they did required moral courage. And they have all paid a high price for doing so. In this highly politicized environment they have been accused (like Scott Atlas) of doing the bidding of the Trump administration, which is utterly ridiculous. Most serious scientists are apolitical or lean left. And this speaks to the true tragedy of our times: we imposed a political solution on a medical problem and ended up creating a tremendous mess. Now trying to unravel that fake solution and pursue rational approaches is itself bound up in a political thicket.

In any case, today is a day for celebration. Under the influence of some courageous and brilliant intellectuals with a conscience, Florida has joined South Dakota and Indiana in the land of the living. Governor DeSantis has shown that it can be done, and that not all is lost.

Jeffrey A. Tucker is Editorial Director for the American Institute for Economic Research. He is the author of many thousands of articles in the scholarly and popular press and nine books in 5 languages, most recently Liberty or Lockdown. He is also the editor of The Best of Mises. He speaks widely on topics of economics, technology, social philosophy, and culture. Jeffrey is available for speaking and interviews via his email.  Tw | FB | LinkedIn

This article is republished with permission from the American Institute for Economic Research.