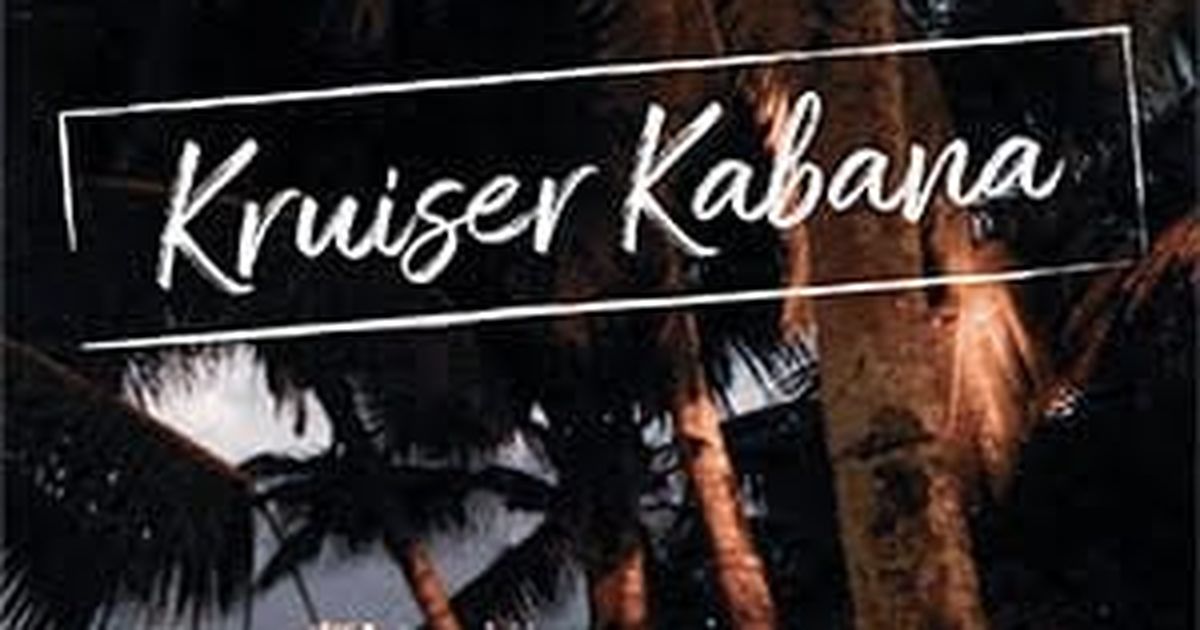 I’m celebrating the seventieth episode with longtime friend Melissa Mackenzie, who is the publisher of the venerable conservative magazine and website, The American Spectator. I had the honor of writing for AmSpec for a while before the Townhall Mothership acquired PJ Media.

Melissa and I met very early on in the Tea Party years and have been in sync on most things politically throughout the years. Given that, you won’t be surprised that she’s a bit on the pessimistic side of things, much like I have been.

We do a deep dive into where Melissa sees the next month or so going. She doesn’t pull any punches and, for once, I get to be the cheery one.

Melissa also writes at AmSpec, you can find her author page here.

It is going to be a wild ride between now and the election and we are going to have a lot of fun here on the Kabana. Here’s a little mood music to listen to before the podcast: