President Trump Doesn’t Kick People When They Are Down

Once again, the information arm of the Democrat Party, also known as, “The Media,” is outraged by an innocuous Trump comment. President Trump, in response to media fear mongering of the Wuhan China Virus, has begun to hold daily briefings to assuage public concerns. Surprisingly, most of Tuesday’s briefing was serious; even the question and answer part…most of the briefing.

But then there’s always—that guy—the one who just has to shove things off track. Steven Nelson, a reporter for the New York Post, just had to ask a totally irrelevant question. Nelson, asked the President if Jeffrey Epstein procurer, Ghislaine Maxwell , might implicate some powerful people in an attempt to lighten her own legal burden. Maxwell has been arrested and charged on multiple charges of sexual abuse of underage women. According to CNN:

“I just wish her well, frankly,” Trump said during a White House press briefing on the coronavirus pandemic. Trump acknowledged that he has met Maxwell “numerous times” over the years, but said he hasn’t been following her case.

The President was also asked whether he believes Maxwell will turn on powerful men, including Prince Andrews, who has faced public pressure to explain his relationship with Epstein and one of his accusers, Virginia Roberts Giuffre. Giuffre has alleged that she was forced into sexual encounters with the prince while she was underage. 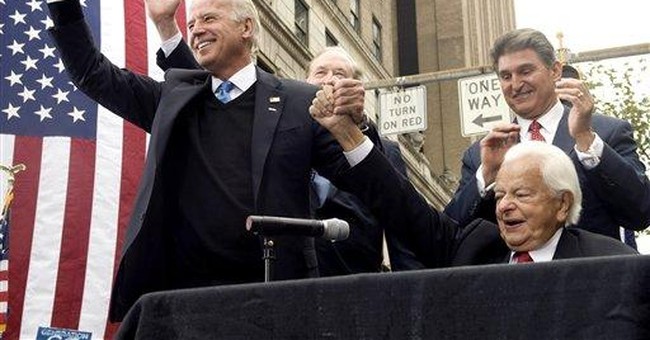 Of course, the leftist press, being the leftist press, decided to focus on that one minor statement. I won’t bore you with a bunch of links from various Democrat pundits excoriating the President for this pretty mundane, throwaway comment. Personally, I’d rather not give any of these folks any added attention. I only linked to the CNN article because I cited it. Nevertheless, a little internet, Facebook and/or Twitter search, will demonstrate just what the leftist pundit priorities are.

President Trump conducted an informative, sober briefing on what the left swears up and down and all day long is a serious, existential threat to the United States and the World. What does the press do? They get all excised about a nothing comment. What they still haven’t figured out, is how Trump thinks and just how attuned to his manner of speaking the American people are.

Donald. J.Trump, although often characterized as a bully, is anything but. He rarely attacks first. He’s a counterpuncher. He also seems to avoid kicking people when they are down. If you remember, he went after Mrs Bubba Clinton, AKA: Her Steatopgiousness, the criminal crone from Chappaqua, Herself and a host of other appellations, with a vengeance. Even at the annual Al SmithCharity dinner in 2016, where the roasting was supposed to be somewhat good natured, he tore into her like a pit bull with a raging case of hemorrhoids.

However, immediately after the election, he changed his tune. He became quite gracious and magnanimous. When asked on multiple occasions if he was going to “lock her up,” President Trump demurred saying, “She’s been through enough” or words to that effect. That is classic Trump, as were his comments about Ms. Maxwell. “I wish her the best,” when run through the Trump to English universal translator simply means, “This person is being dealt with and needs no more input from me to resolve this situation. She is no longer a threat to me or anyone else. No need for me to kick her when she is down.”

There is a contemporary example of this. Back to the erstwhile Democrat standard bearer and failed Presidential candidate, Hillary Clinton. Lately, after her long period of mourning (and likely even longer bender) she appears to have an opinion on just abut everything Donald Trump does, from the economy, to the China virus response. Although he might have responded to her jabs, I haven’t personally seen President Trump give her opinions the time of day. She is irrelevant. He was gracious immediately after the election with his, “had enough” remarks. Now? Crickets.

As for Ms Maxwell? “I wish her the best.” Nothing more than a graceful throwaway line, avoiding kicking somebody when she is down. Now let’s get back to business.