Pro-life supporters have always been well aware of the gruesome and racist legacy of Planned Parenthood, established by its founder Margaret Sanger. Sanger was a virulent racist who believed abortion and sterilization was an effective way to prevent undesirables from burdening society. Who were those undesirables? The usual suspects – Jews, Blacks, the poor and the disabled. Conservatives have been screaming about it for years, but the typical response from the left is to accuse conservatives of using false talking points.

In a complete about-face, it looks like the left is finally beginning to acknowledge that the narrative of Margaret Sanger is indeed true. So much so that one affiliate in New York City has decided to remove Sangers name from their Manhattan location.

Planned Parenthood of Greater New York will remove the name of Margaret Sanger, a founder of the national organization, from its Manhattan health clinic because of her “harmful connections to the eugenics movement,” the group said on Tuesday.

Ms. Sanger, a public health nurse who opened the first birth control clinic in the United States in Brooklyn in 1916, has long been lauded as a feminist icon and reproductive-rights pioneer.

But her legacy also includes supporting eugenics, a discredited belief in improving the human race through selective breeding, often targeted at poor people, those with disabilities, immigrants and people of color.

“The removal of Margaret Sanger’s name from our building is both a necessary and overdue step to reckon with our legacy and acknowledge Planned Parenthood’s contributions to historical reproductive harm within communities of color,” Karen Seltzer, the chair of the New York affiliate’s board, said in a statement.

Sanger’s mission has been extremely successful, particularly in New York City where more black babies are aborted every year than born alive. It is tragically obtuse that not only are some abortion facilities finally admitting that they’ve been lying to us all these years about who Sanger is, but that they are still happy to carry out her mission to eradicate black babies from “burdening” society. 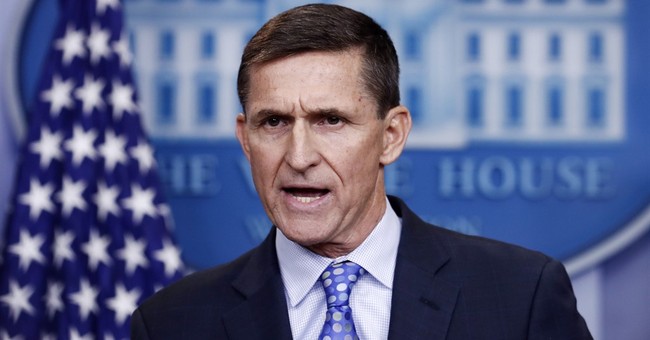 No word yet on whether or not Hillary Clinton will give up her Margaret Sanger Humanitarian Award.

Kira is a freelance writer and Editor-at-large for RedState. She has appeared on Fox News, OANN, The Blaze and The Dr. Phil Show. Kira is also a regular guest host at KABC radio in Los Angeles. Her podcasts“Just Listen to Yourself” and The Kira Davis Show are heard by hundreds of thousands of listeners across the country and the globe. Kira lives in Southern California with her husband and two children. She is a dog person but has been known to tolerate cats from time to time.