Brickbat: An Unexpected Change of Heart 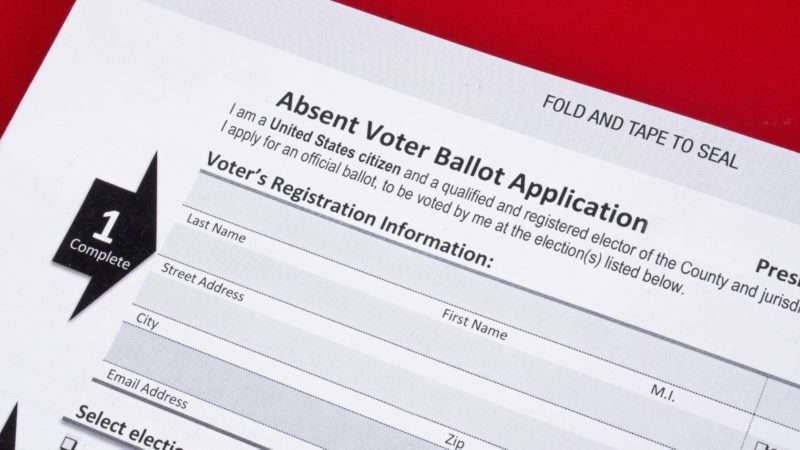 West Virginia mail carrier Thomas Cooper has pleaded guilty to attempted election fraud and injury to the mail. Cooper admitted changing several absentee ballot requests for the state’s June primary. According to a Justice Department filing, the county clerk found five ballots in which the party had been changed from Democrat to Republican and three other ballots, which were already marked Republican, in which other unspecified changes were made. Cooper said he made the changes as a joke.