Brickbat: Getting Their Money's Worth 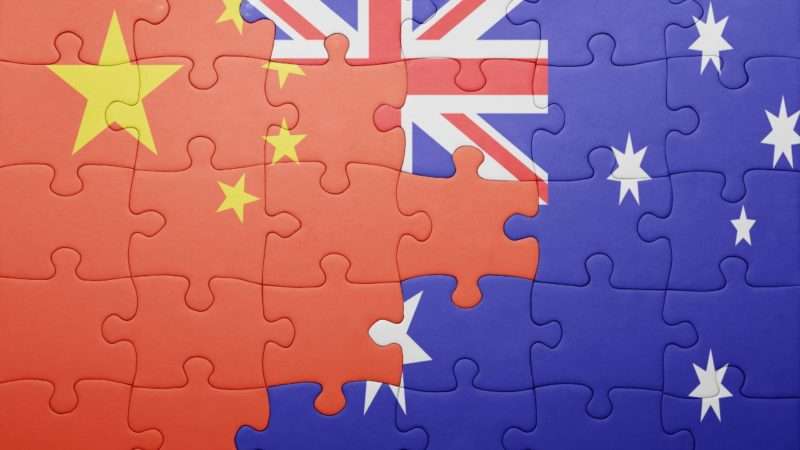 The University of Queensland, a public university in Australia, is under fire from some lawmakers and professors for an economics class critics are calling propaganda for the Chinese government. The class is funded by the Confucius Institute, a Chinese-government funded effort to build ties between China and Western universities. The course, Understanding China, reportedly refers to “terrorist” activities of Uighurs, an ethnic minority being repressed by the Chinese government, as well as asks students to consider whether pro-democracy protests in Hong Kong amount to terrorism.