Alonso set for F1 return with Renault in 2021: report 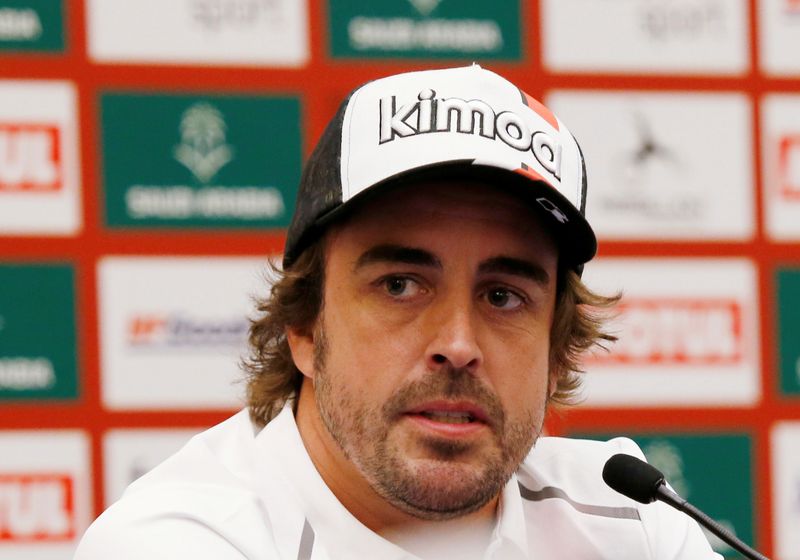 (Reuters) – Two-time world champion Fernando Alonso is set to return to Formula One with Renault in 2021, the BBC reported on Tuesday.

Alonso, who left Formula One at the end of 2018 after a final season with McLaren, won his championship titles with Renault in 2005 and 2006.

The Spaniard, 38, has made no secret of his desire to return to the Formula One grid, with the French manufacturer having a vacancy.

Alonso could join Frenchman Esteban Ocon and replace Australian Daniel Ricciardo, who is moving to McLaren at the end of the 2020 season.

“I don’t know if he is going to join or not with us but definitely if he could come back here I’d be very happy,” Ocon said last week.

(Reporting by Hardik Vyas in Bengaluru, editing by Pritha Sarkar)