Kruiser’s ‘Worst Week Ever’—Justice Can’t Be Found at a Drive-Thru Window, Especially One Smashed by Rioters 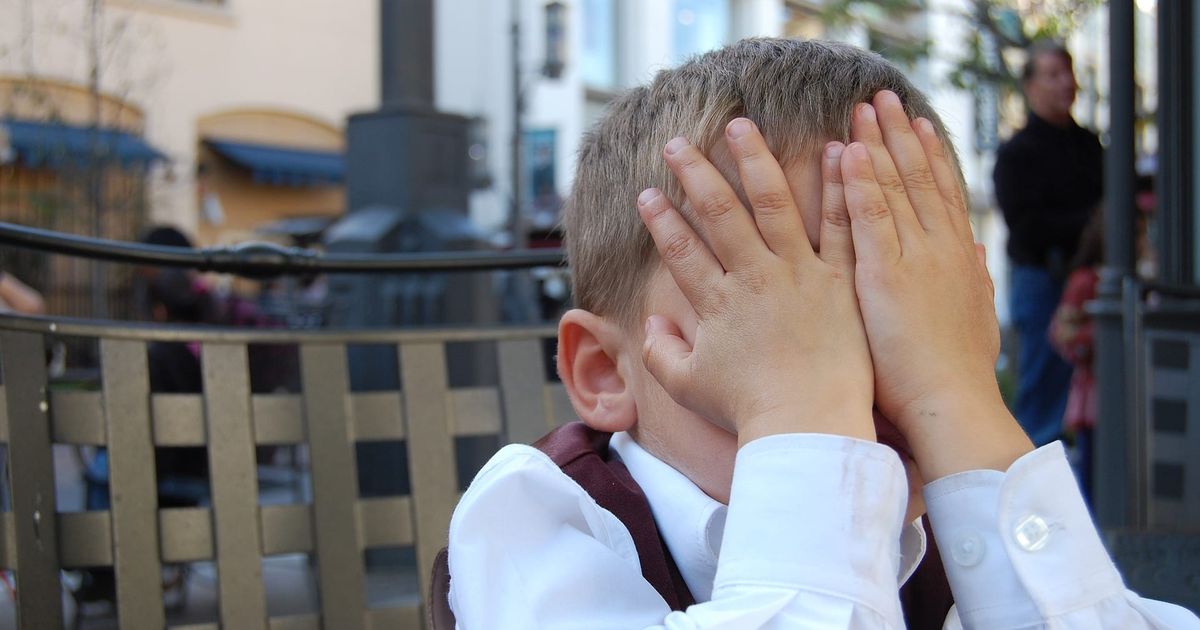 As I begin writing this post, night four of the faux protests over the death of George Floyd are kicking off all over America, even here in my humble little fishing village of Tucson, AZ. I say faux protests because we all know they ceased being protests once the first window was smashed.

What we have now are a bunch of mob mentality animals rioting. Plain and simple. Minneapolis, a city generally known for being “nice” and quite calm, is a war zone.

The leftmedia morons keep calling the riots “protests,” of course, because aberrant anti-establishment behavior must be excused at all costs. On Friday night one of the MSNBC slow kids broadcast that he was witnessing “mostly a protest.” He did this against a backdrop of a building on fire:

MSNBC reporter just now: “I want to be clear on how I characterize this. This is mostly a protest. It is not generally speaking unruly.”

The guy is literally standing in front of a burning building in the middle of a riot. pic.twitter.com/IzCV6On4sF

In what has to be one of the more amazing cases of karmic payback in memory, the CNN headquarters in Atlanta were attacked on Saturday. I mean, you never want to root for the rioters but that situation presented a mixed bag of emotions. When CNN chief media correspondent Brian Stelter was tweeting about it I had just one question for him:

Is this a riot yet, Poppin’ Fresh?

This is a most disturbing snapshot of America that we are seeing right now. The death of George Floyd was inexcusable. Even most of us who aren’t rioting believe that. I have long been a vocal supporter of law enforcement but every profession has its bad seeds. No doubt most law enforcement officers in America are angry as hell about the way this played out and is now reflecting on them. A police chief in Tennessee took to Facebook and said “If you wear a badge and you don’t have an issue with this…turn it in,” regarding Floyd’s death.

The pro-riot side of the aisle insists that all they want is “justice.” Fair enough. And if they had just protested peacefully they would be making their case. Again, once the first window was broken the cause lost a lot of its luster.

What does “justice” look like to this mob? The crime happened less than a week ago as of this writing. The officers involved were immediately fired. Derek Chauvin has been arrested and charged with murder. For a justice system that can often move at a snail’s pace, this is all happening rather quickly.

I’m all for American citizens exercising their First Amendment rights and protesting. I co-founded the Los Angeles Tea Party, which was a protest group that was part of a nationwide protest movement. We were peaceful protesters, however, in keeping with the specifics of the First Amendment. What galls me about the media coverage of the riots that are happening now is that they’re still being portrayed as merely aggrieved seekers of justice. Back in the Tea Party days we were always portrayed as an angry mob even though we managed to never break a window once in three years.

The scum who are rioting now don’t want justice, they want free televisions. It’s the progressive mentality writ large that we are seeing play out here. It’s very likely that the majority of them wouldn’t be able to give you George Floyd’s name if you asked why they were out “protesting.”

It should also be noted and mentioned frequently that the riots are happening in Democratic-run liberal hell holes. The same petty tyrants who have spent the last three months telling us that we can’t go to church because we all need to practice social distancing are now sanctioning mob violence. We got word earlier today here in Arizona that a curfew is in place for a week because of the “protests.” This giving the tyrants an opportunity to dip their toes in the martial law waters now.

I used to be a big optimist when it came to America and the future. Not anymore. I’ve done a complete 180 degree turn and now wallow in pessimism. President Trump has been a bright spot but the things I like about him don’t seem to rubbing off on most elected Republicans. I’d feel a bit better if I could be assured that Mitch McConnell isn’t going to revert to pre-Trump form whenever it is that Trump ends up leaving office.

It’s beyond disturbing that half the country condones the violence we’re witnessing. These are the same people who have insisted throughout the pandemic shutdowns that we OBEY OUR LEADERS. They’ve done a 180 of their own and are now cheering on lawlessness. I don’t have the patience to wait for there to be some kind of middle ground where I might be able to meet the progressives one day.

Maybe I will feel differently in six months.

Maybe I will move to Mexico and fish.