Kenin, Andreescu to be part of team event in Charleston in June 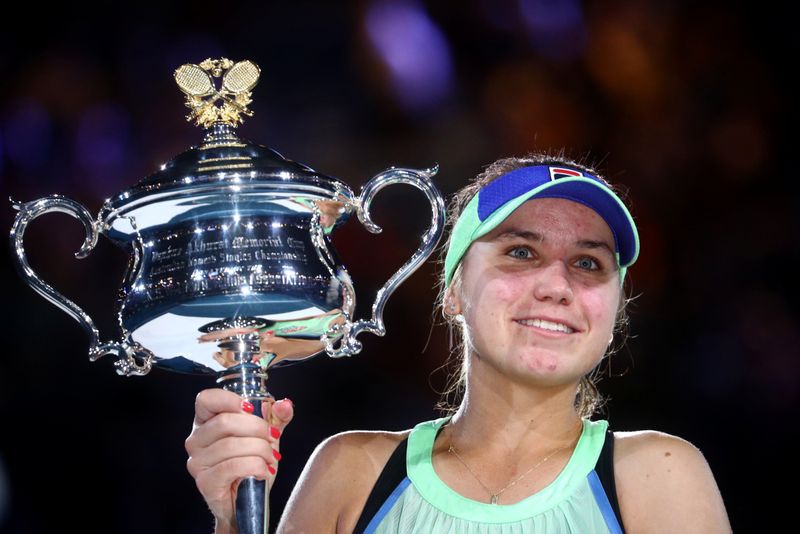 (Reuters) – Sofia Kenin and Bianca Andreescu will be among 16 women’s players to compete in Charleston next month in the largest event held since the season was derailed in mid-March by the COVID-19 crisis, the Tennis Channel said on Friday.

American Kenin, who won this year’s Australian Open, and Canada’s Andreescu, the 2019 U.S. Open champion, will take part in the Credit One Bank Invitational, which will be aired on the Tennis Channel and begin on June 23.

It will be held without fans in an effort to stem the spread of the novel coronavirus.

The 16 players will be divided into two teams with Americans Madison Keys and Bethanie Mattek-Sands serving as captains. The tournament will feature 16 singles matches and eight doubles contests.

“Let’s Do This!!” Mattek-Sands wrote on Twitter on Friday.

Charleston hosts the WTA’s Volvo Car Open annually in early April, but organisers were forced to cancel this year’s event due to the pandemic.