CNN anchor Chris Cuomo might want to go back to hiding out in his basement again after the thrashing White House press secretary Kayleigh McEnany gave him during today’s press briefing.

She was asked a question by NBC News reporter Kristen Welker about President Trump claiming that “a lot of” front-line healthcare workers were taking hydroxychloroquine as a Wuhan coronavirus preventative. Trump made the comments Monday after telling reporters that he, too, had been taking it as a preventative after consulting with the White House physician.

McEnany took the opportunity presented by Welker’s question to make a broader point about the media’s ridiculous hysteria over hydroxychloroquine and Trump’s Monday comments, zeroing in on a number of media figures in particular for their over-the-top reactions including Cuomo, who eagerly participated in the media mob.

On Cuomo, McEnany not only referred back to his interesting Wuhan coronavirus regimen, which his wife Cristina documented on her website in addition to her own interesting regimen, but she also noted what his own brother Gov. Andrew Cuomo has said about the drug. 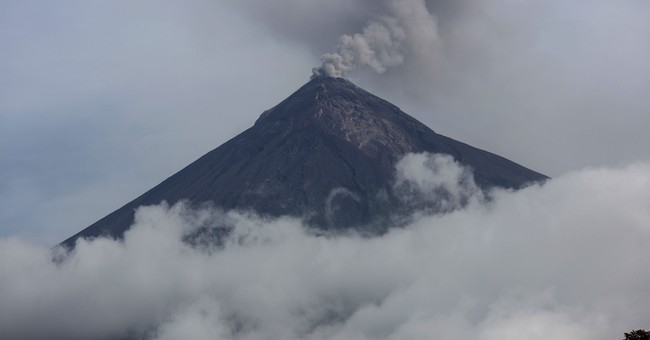 “And you had Chris Cuomo saying ‘the President knows that hydroxychloroquine is not supported by science. He knows it has been flagged by his own people and he’s using it.’

Well, Cuomo mocked the president for this, and interestingly, I found this out just before coming here, hydroxychloroquine, of course, is an FDA-approved medication with a long proven track record for safety, and it turns out that Chris Cuomo took a less safe version of it called quinine which the FDA removed from the market in 2006 for its serious side-effects, including death.

So, really interesting to have that criticism of the President. On that note to Chris Cuomo, I’d like to redirect him to his brother, the governor of New York Gov. Cuomo, who has several on-the-record statements about hydroxychloroquine, saying ‘I’m an optimist, I’m hopeful about the drug, and that’s why we will try it in New York as soon as we get it. There has been anecdotal evidence that it’s promising, that’s why we’re going ahead’, and I have about 8 other quotes from Gov. Cuomo, should any of you have interest in that.”

Watch: @PressSec calls out CNN’s @ChrisCuomo for criticizing President Trump for taking Hydroxychloroquine even though Cuomo took a less safe version of the drug himself. pic.twitter.com/RfTQLNWiV4

The only thing missing from her answer was the sound of a mic dropping.