Musk believes that nuking the caps of Mars will release the carbon dioxide into the air needed to form an atmosphere on the red planet.

In the SpaceX online store, you can even buy shirts that say Nuke Mars. 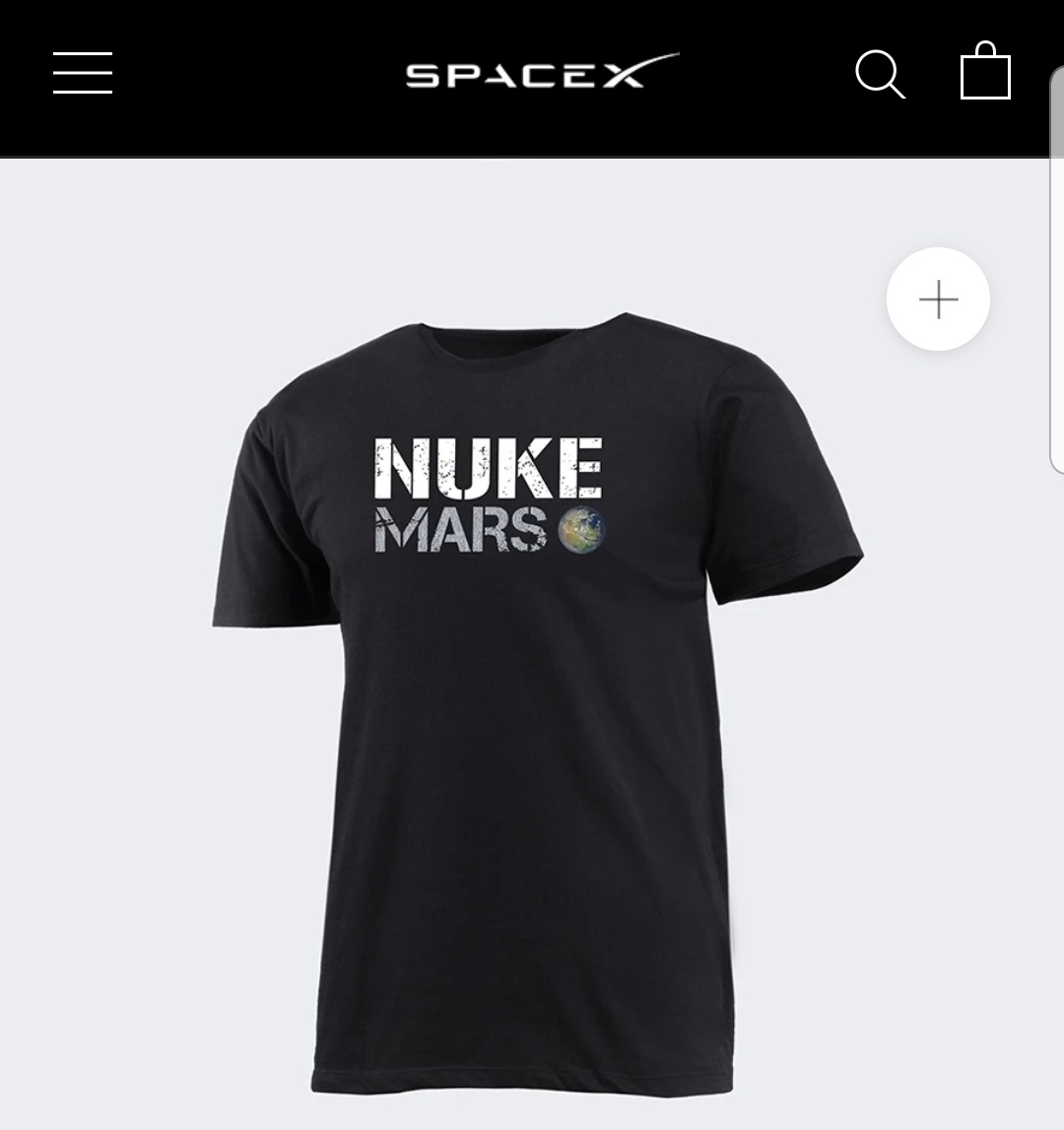 Jeff Foust, a senior writer for Space News Inc, tweeted an article stating that Musk would need 10,000 missiles to accomplish the goal of creating an atmosphere.

“If briefly analyzed, certain plans put forward by SpaceX simply cannot be implemented taking into account the short-term technological developments. For example, for a thermonuclear explosion on Mars’ pole, one of the plans of SpaceX, to have tangible results, more than 10,000 launches of missiles that can carry the largest payloads and are being developed now are needed.”