America faces a staggering, historic unemployment crisis thanks to China and COVID with 36 million now unemployed 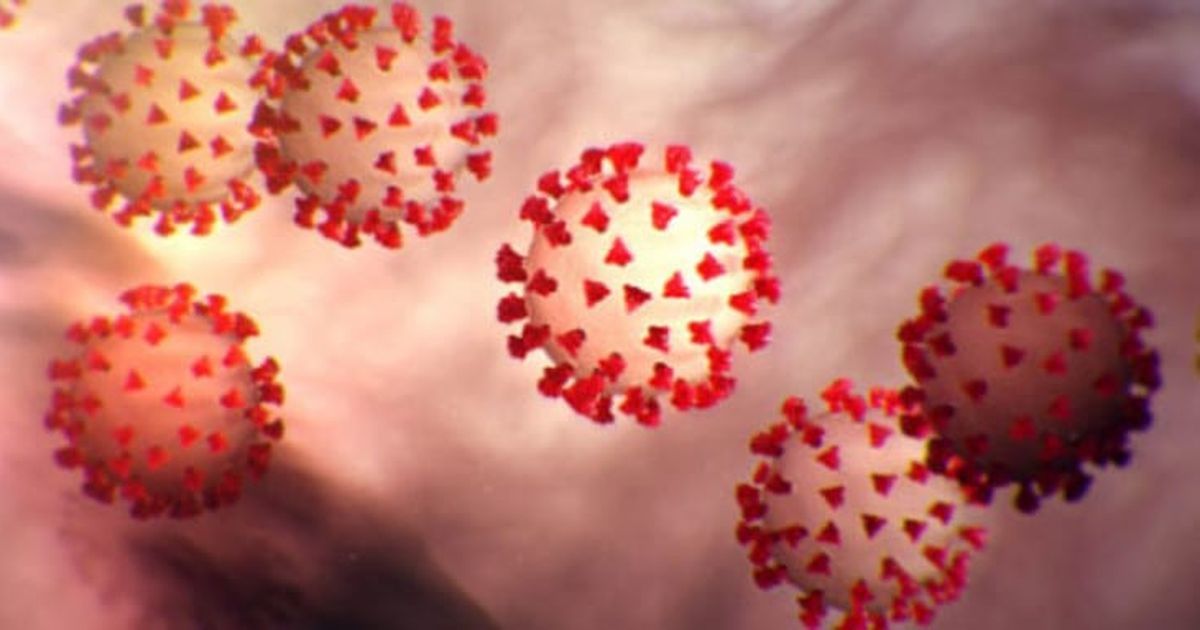 As of today, May 14, 2020, more than 36 million Americans have filed for unemployment since the coronavirus shutdown began. This staggering number is well past the total population of New York State, well past Florida, and even well past Texas — which is the second-most populous state in the country.

That’s how many Americans have filed for unemployment since the Wuhan virus crisis struck. Prior to that, we had about 3 to 4% unemployment and more jobs available than people seeking jobs. By every conceivable measure, the United States had the strongest economy it has had in generations, if not in its history.

And now, about two months into lockdowns that we were told would last about two weeks, we have 36 million who have filed for unemployment, and presumably many more who are furloughed and have not filed for benefits for one reason or another.

The 36 million unemployed dwarf the total number of known coronavirus cases, which as of today is about 1.4 million nationwide. About 244,000 of those have recovered.

To put that into perspective, we have put 25 Americans out of work for every single COVID case. Not COVID deaths — for every known COVID case. The vast majority of those cases end in full recovery. Nearly a quarter-million already have.

This is not to downplay the coronavirus threat. It’s a killer for sure — but mostly to the elderly in nursing homes, where the likes of Gov. Andrew Cuomo forced COVID patients to go spread the virus and die. The virus is not a killer, mostly, to the vast majority who contract it, never mind the millions who never will. Many have already had it, but they never even knew it.


This is also not to second-guess the initial response. This was a virus we knew very little about and China was and still is doing everything it can to cover up what it knew and knows about its origins.

But no one should downplay the severe, historic, and probably generational impact the response to this virus is having.

36 million unemployed. Millions of those also have to homeschool their kids, adding to their stress. And of the millions of jobs lost, about 42% will never come back. Recovery, whatever anyone says, is not going to happen at the flip of a switch.

The economic devastation from all this amounts to a Hurricane Harvey, nationwide, every day, for weeks on end. Several states want to keep inviting these economic hurricanes onto their citizens with no end in sight.

Hertz is about to declare bankruptcy. Among other effects, this will devastate the used car market, which will devastate used car dealerships and cause a wave of unemployment to ripple across the country.

Borden Dairy is heading for bankruptcy.

All either filing for or heading toward bankruptcy. The list is so long that Forbes has a “coronavirus bankruptcy tracker.”

And it doesn’t include any of the local businesses and restaurants we are all seeing in the headlines for the wrong reason — they’re going bankrupt too.


More ominous, many U.S. midsize and small energy-producing companies have either filed or are headed for bankruptcy. This puts jobs, our energy supply, and our national security at serious risk.

Since the outbreak, what have we learned about the virus?

It mostly does not affect children and they are extremely unlikely to spread it. Most under 50 face little to no threat, though there are always anomalous cases. Going outside into sunlight probably helps kill it. UV light kills it. Population density and mass transit help spread it.

The virus is no joke, but it’s also not filling up our emergency rooms or causing the shortage of ventilators we were all told to fear. We have shut down the makeshift emergency rooms and sent the Navy hospital ships back to port because, thankfully, we did not need them. We know the first virus models were wrong, but unfortunately those have not improved in the weeks since all this started. They keep predicting waves of infections that are always about two weeks away, just over the next hill, just over the next horizon. Those waves never come. Hopefully they never will.

We flattened the curve. We also flattened our country and may have destroyed our healthcare system while trying to save it.

We also know one of the principal scientists behind the models didn’t take his own prescription seriously.


And we know too many politicians enjoy keeping Americans locked up and are using this grave crisis to push political agendas.

We have to be safe. We have to work. Having 36 million unemployed and racking up trillions of dollars in unsustainable debt is not safe, not now and not tomorrow. It’s a recipe for personal misery and despair and for civilizational collapse, and it cannot go on.

Wanting to Reopen and Get a Haircut Isn’t Just About Jobs or ‘the Economy.’ It’s About Something Much Deeper.