A Casualty of Michael Flynn’s Firing Gets His Redemption

Though Michael Flynn has obviously been at the forefront of the discussions about the FBI’s corruption regarding his case, he wasn’t the only casualty of the situation. When H.R. McMaster, who now looks to have been involved in the entire ordeal, took over, he fired everyone with even a passing loyalty to Flynn. One of those people was Ezra Cohen, who was summarily forced out after revealing that the Obama administration had been unmasking people in possibly political ways.

You may also recall Cohen was accused of “helping” Devin Nunes by blowing the whistle during the early days of the Trump-Russia investigation. In the end, he was more than vindicated, as was Nunes. McMaster attempted to force him out early on but was rebuffed. Eventually, he got his way though and Cohen was kicked to the curb for simply being honest and not turning a blind eye to corruption.

Here’s what I wrote a few days ago on the matter.

Further, there’s the matter of Ezra Cohen-Watnick, who blew the whistle on all the unmaskings that took place during the latter months of the Obama administration. McMaster attempted to fire him but Trump blocked the move initially. Who did McMaster want to replace him with? A Democrat flack who authored the Benghazi talking points that caused so much controversy during that period. McMaster eventually got his way and got rid of Cohen-Watnick.

Now, he’s regaining a position inside the Department of Defense.

NEWS: An ex Trump intelligence aide who left the White House amid controversy in 2017 is returning to admin as a top official at Defense Dept, per several people familiar with the matter. Ezra Cohen named a deputy assistant to the secretary of Defense. https://t.co/U9v2n5drVz

Cohen, 34, has been named deputy assistant secretary for counter narcotics and global threats, according to three people with knowledge of the situation. The job doesn’t require confirmation by the U.S. Senate.

A Pentagon spokeswoman, Navy Commander Candice Tresch, said in an email that Cohen is “filling that position as of today.”

He was also the subject of reports he had helped then-House Intelligence Chairman Devin Nunes obtain classified documents revealing that members of the Obama administration had sought the identities of Trump campaign officials and associates inadvertently caught on government intercepts in a process known as “unmasking.”

Bloomberg tries to spin him as a controversial figure, but there’s no evidence he ever did anything wrong. 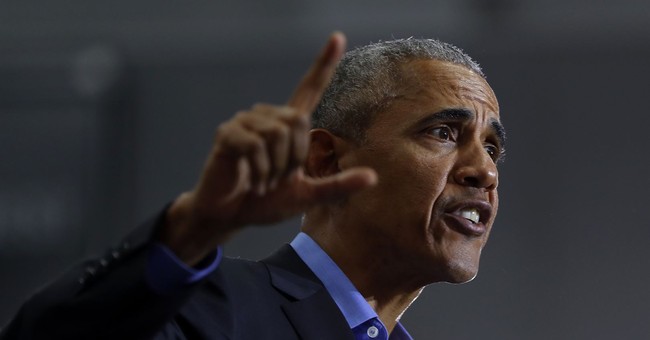 Instead, he was a victim of McMaster’s wrath, who fired essentially anyone connected to Flynn at the time. NSA was apparently turned into yet another deep state outfit until McMaster finally resigned.

Good for Cohen here. He deserves his redemption and a paycheck again.