Will This Pandemic Throw the Election to the Drooling Idiot Biden? 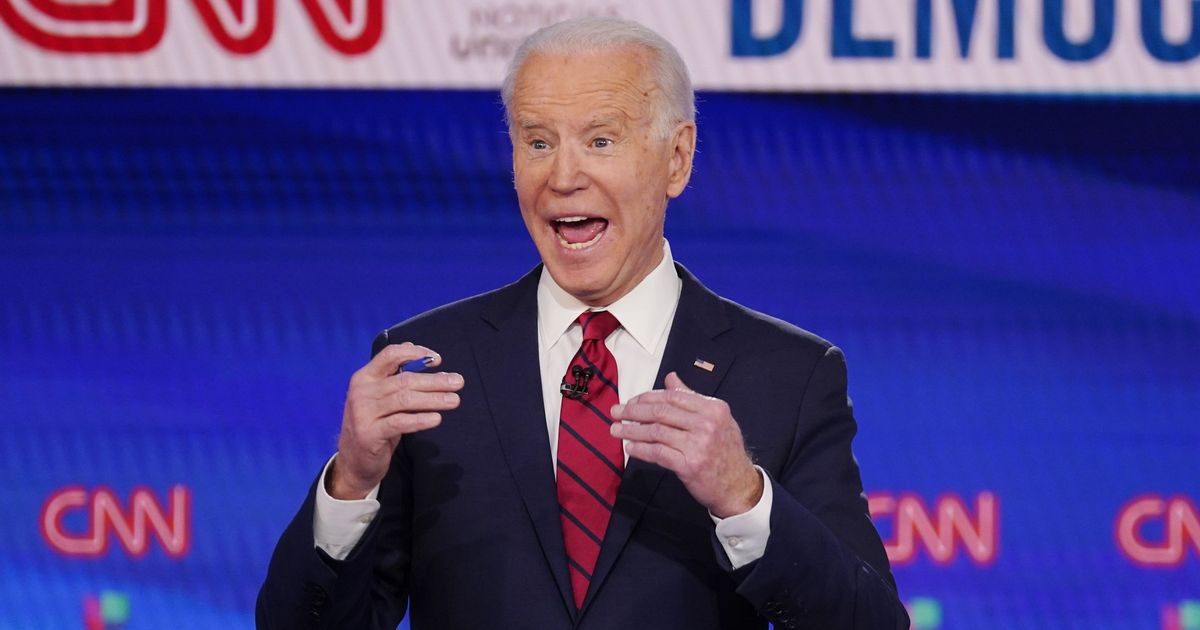 I’ve been asked this question a lot in the last few days: “Is the economy sufficiently tanked to guarantee a Biden victory?”


A month and a half ago I would have said that this drooling moron had no chance of winning this election.

Now, however, some of this nation’s Democratic governors have managed to shut down their states and make people suffer for purely political purposes.

The Democrats don’t really want Crazy Joe the Wonder Veep to be president, they just want him to win the office and give them a chance to bump him out for “health” reasons and install a social justice warrior-favorable candidate like Stacey Abrams.

We’re going to be faced with a far-left vice president pick who will almost certainly become president if Joe Biden is elected. This is a terrifying prospect that Republicans need to use to work their get-out-the-vote better.