Information surrounding the Michael Flynn railroading has went from a trickle to a flood at this point. New documents are getting released and we are starting to see just how corrupt the prosecution against him was.

Last night, we learned that FBI officials were conspiring to “get him to lie” so they could charge him or “get him fired.” The entire thing was a setup from beginning, prompted by James Comey’s order to go talk to Flynn.

Now, things are starting to look even worse. Apparently, the case against Flynn was originally closed and deemed non-viable before being oddly re-opened. 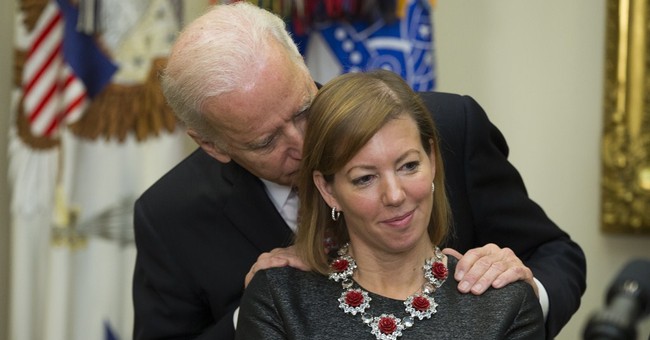 The “7th floor” in this case means the very top of the FBI were involved. James Comey and Andrew McCabe are the most visible in that calculation, but obviously, everyone knew what was going on.

The indication here is that the evidence simply wasn’t there. The original case agents had decided there was nothing to the idea that Flynn had lied, or at least that he didn’t have intent to do so. The case gets closed and labeled “not viable” until Comey and company get themselves involved again. Perhaps they were satisfied with him being fired originally?

But then the plan to take down Trump kicked into high gear, with the Mueller investigation to come just a short time later. Comey likely realized that he needed a scalp and Flynn fit the bill, so the case gets re-opened, it’s handed off to Mueller, and the rest is history.

Let’s also be clear that Mueller was part of this. He had these documents and knew the entire thing was a setup. Yet, he went along with it anyway, ruining Flynn’s life in the process. Mueller is not a hero, he’s not a statesman. He’s yet another corrupt company man, seeking to exert his political will while protecting the institution he cares more about than the rule of law. All of these people need to be nailed by the DOJ for their behavior. To not do so would set a precedent that’s incredibly dangerous.