Remember when there was journalism…?

Earlier today Brandon Morse reported on how the press has been jumping on the accusation that President Trump actually suggested that people intravenously any form of caustic cleanser into their bloodstream in an effort toward off the coronavirus. That anyone would even entertain this as a reality is ridiculous. That seasoned journalists would go to the length of reporting this as factual is remarkable. It is also plain stupid, and yet this is the state of out media these days.

To set this up we first need to display the president’s quote. Is it a bit of a mess of prolix? Undoubtedly, it is. Yet when you see what he said, understanding there is a broader conversation taking place, and that he clarified things further just moments later it becomes even more innocuous. But here is the quote the press has latched onto – emphasis added for needed clarity.

“I see the disinfectant that knocks it out in a minute, one minute. And is there a way we can do something like that by injection inside or almost a cleaning? As you see, it gets in the lungs, it does a tremendous number on the lungs, so it would be interesting to check that.” 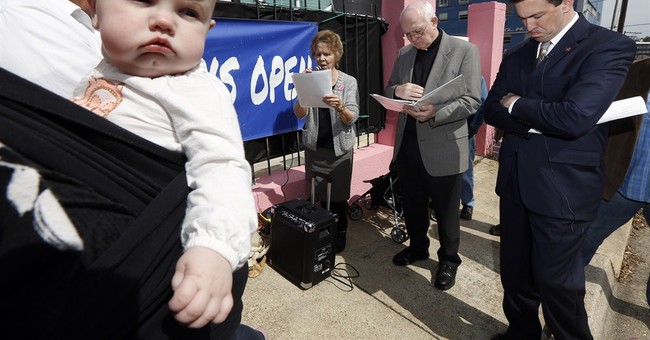 Again, there is some stumbling of verbiage going on here, but this is also someone speaking off the cuff, rambling a bit. But, the sections I highlighted are done for a reason. He is suggesting that if there could possibly be a medical equivalent it could be an interesting theory to explore. At the very least the last phrase is all you need; it is speculative exploration.

The press, as we have come to know, will grant no such level of introspection. As they enjoy accusing, they saw these remarks and they pounced. There were two ways the press could have gone with this quote. Either strive for clarity and enlighten their readers/viewers, or they could inflame the situation and launch into hysterical accusals. It is no mystery which path they chose, and today’s narrative was established.

Numerous outlets ‘’reported’’ that the president had suggested people go out and inject bleach, or Lysol into their veins. This despite the fact that he never came close to saying such things. This is the state of our press these days, reduced to placing words in Trump’s mouth in order to get their daily hit pieces. He questions if there are techniques that could ‘’almost’’ approach the result of using a disinfectant, but the press has to go to an extreme and claim he suggested shooting up cleansers.

CNN takes it even further, by covering a press release from the Lysol manufacturer, disavowing the use of their product as an internal medical curative.

The company that makes Lysol is urging customers not to consume its cleaning products after President Trump suggested the possibility of injecting disinfectants to protect people from coronavirus. https://t.co/cSOiBrItoX

This is the level to which the press has sunk; a company comes out to refute a comment the president did not make, responding in truth to a narrative invented by the media, in order for the same media to use the refutation as a hit upon the president.

The journalistic malpractice is rather glaring, made more so by the fact that it would have taken very little to clarify what was said. The media years ago would be presented with similar malaprops by the previous president, and they would do the work of correcting the record. One time President Obama gave an inaccurate assessment of the romantic history with his wife, and the press went out of its way to state what the president had actually intended to say. When Democrats say inflammatory or offensive statements they are routinely permitted by the media of declaring how they had spoken ‘’inartfully’’.

Not so with President Trump. When he utters inartful statements there is no correction or clarity offered and — as we have seen — often additional comments will be added to embellish his vocal errors even further. This is what passes for journalism. Weep for the fallen ethics.

Covering politics, as well as the business side of Show Business. Expert in fine bourbons, good cigars, competent hockey teams, and horrible movies.

Read at RedState, Twitchy, and HotAir

Heard at Disasters In The Making podcast