As the COVID-19 death toll eclipses 34,000 in the U.S., it’s fair to say that the American people have a right to be worried about the public health crisis posed by the novel coronavirus. It’s also fair to say that, as terrible as this outbreak is, this is not the greatest threat facing our country today.

With the latest figures predicting an unemployment rate of 20% by 2021, we are on the verge of plunging ourselves into another economic catastrophe, the likes of which this country has not seen since the Great Depression.

Rather than prioritizing finding a vaccine, increasing test availability, or building up the dwindling supply of medical equipment, the government has declared total war on free enterprise. And by picking and choosing which workers are “essential” and which are not, the government shows its true priority: control.

These sweeping stay-at-home orders (like that from Michigan Gov. Gretchen Whitmer) are the “let them eat cake” of the 21st century. Fewer than one-third of Americans can work remotely, and the rest are left to wonder how to make a $1200 check last for an ever-longer economic freeze.

Politicians don’t bat an eye when they tell people to stay at home, not go to work, and wait months to earn another paycheck. They won’t have to wonder how they’re going to pay the rent, keep the lights on, or feed their children — unlike the 22 million Americans who’ve filed for unemployment in the last month.

The beauty of a free market is that it is based entirely on consent. Workers consent to share their skills for certain pay under certain conditions, and in turn, businesses consent to pay them for their labor. Either party is free to walk away if the arrangement no longer serves them. The government has no business monitoring those transactions, yet lately, it is going so far as to ban them in the name of safety.

It’s time to drop the ax on this Sheriff of Nottingham business. Americans do not want smug, well-fed bureaucrats and greedy career politicians making decisions for them concerning their health and financial well-being.

When Congress passed the Tax Cuts and Jobs Act of 2017, the average family got over $2,000 back (and that wasn’t even a major change to the tax code). Cutting taxes is still a perfectly viable option — but we can all guess why it’s not the one the government is interested in.

In a turn in the exact opposite direction, Congress shoved through a gargantuan stimulus package that put us $2.2 trillion deeper into debt. To make it worse, Representative Thomas Massie was tarred and feathered for criticizing the bill as the crony wealth transfer that it is.

What kind of upside-down world are we living in when the first response to a crisis is to increase our national debt by twelve figures?

Not one of the congressmen who voted for this stimulus package will pay the price for it. My children, my grandchildren, and generations of future Americans will read in the history books about this good-intentioned, but ill-fated attempt to spend ourselves out of an economic downturn.

They will be the ones to pay for this mistake.

If Americans are mad that $1200 is supposed to get them through this, wait until they find out how much tax revenue the government brought in this year. Out of the $8 trillion politicians squeezed out of us this year, taxpayers are getting a measly 3.1% of it back, while the remainder goes to corporations and government programs.

Shutting down private industry and pouring stimulus money on the spoils is not how a free country tackles a crisis. We should not be fooled by candy-coated spending bills or empty promises of economic revival. Our economic liberties and our very way of life are under siege. 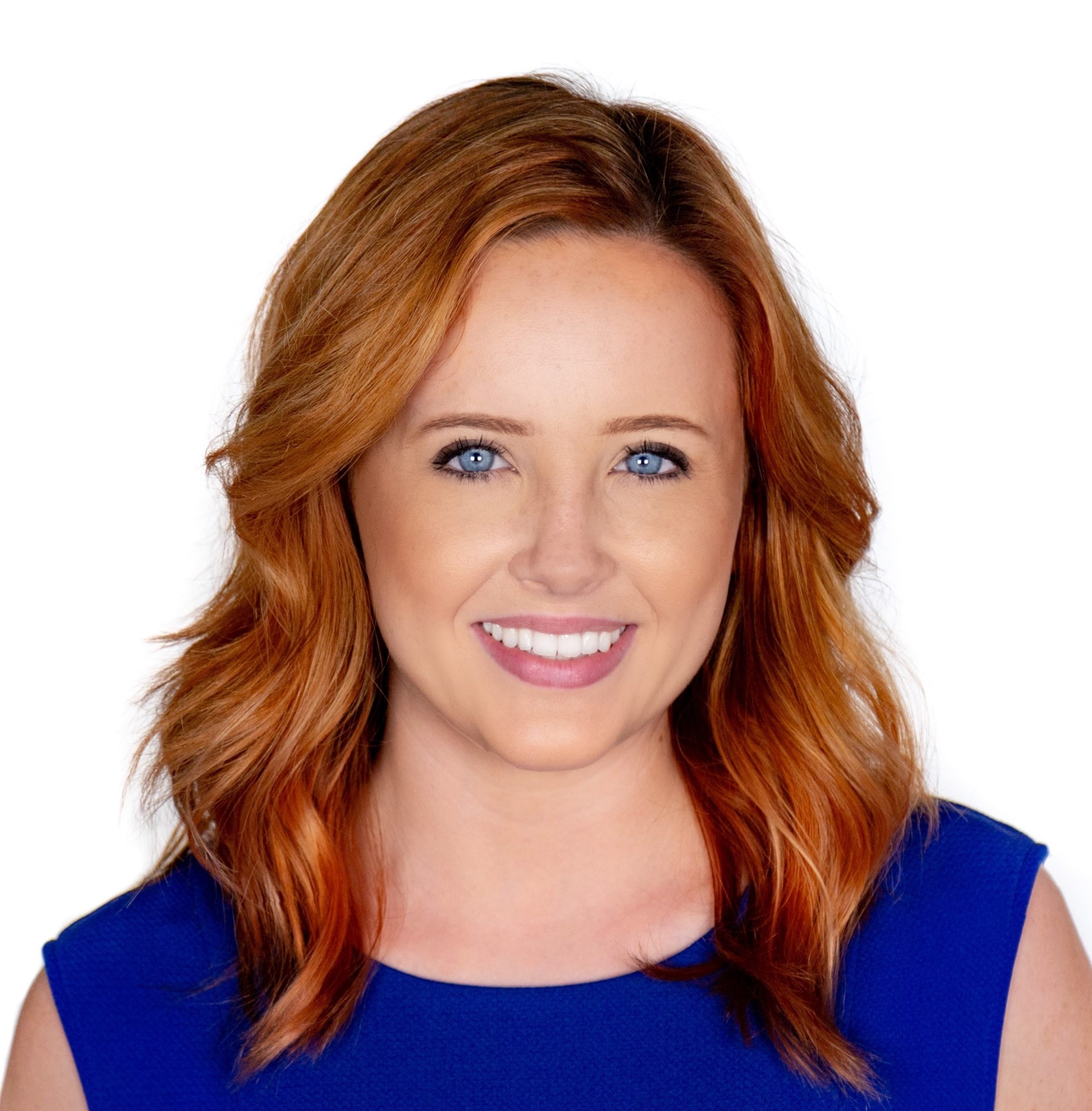 Emma Meshell is a spokesperson at Young Americans for Liberty (YAL).