“A Moveable Feast”: Returning to Galloway

“Never go on trips with anyone you do not love.”
― Ernest Hemingway, A Moveable Feast

In the men’s dormitories, upperclassmen and the resident assistants work hard to maintain a stable dorm culture year after year with each incoming class of freshmen. So when Galloway Dormitory closed down for a whole academic year, upperclassmen were understandably nervous. Most of the residents of the dorm scattered throughout the other, smaller dorms or moved off-campus, with the largest collection of self-named “exiles” gathered in Whitley Dormitory to try and hold on to whatever remnants of Galloway culture they could.

This semester, the dorm reopened after an entire year of renovations, bringing with it a new crop of freshmen and a band of loyal upperclassmen nervous for what the year might bring. They had lost a whole year of experience with the dorm’s culture in an instant. Now there were sophomores who had never known what the dorm culture was like nor how they could participate in it, as well as eager freshmen who wanted to know how this dorm worked. Christian Betz, head RA for the new Galloway, sat down with me recently to talk about this transition.

The former state of Galloway’s building invited a kind of comradery in misery, according to Christian. “The problems with the old dorm created shared experience but allowed us to build a community around that,” Christian said.

Needless to say, the residents of Galloway are overjoyed at their new and improved living space. The dorm now has air conditioning, a kitchen, and a new lobby, as well as a better space to play ping-pong in. Christain was worried, though, about retaining some of the goodness of the old dorm without having to completely start from scratch, culturally speaking. As head RA, Christian was hoping to maintain a healthy sense of “culture in spite of the newness,” and what better way to do that than bring home the long-standing tradition of Galloway’s Feast?

“Feast is, on the one hand, an institutional break,” Christian said, “and on the other hand, a community-building event. It is a time for guys to sing songs and hang out while also seeing familiar faces and get to know each other better.” 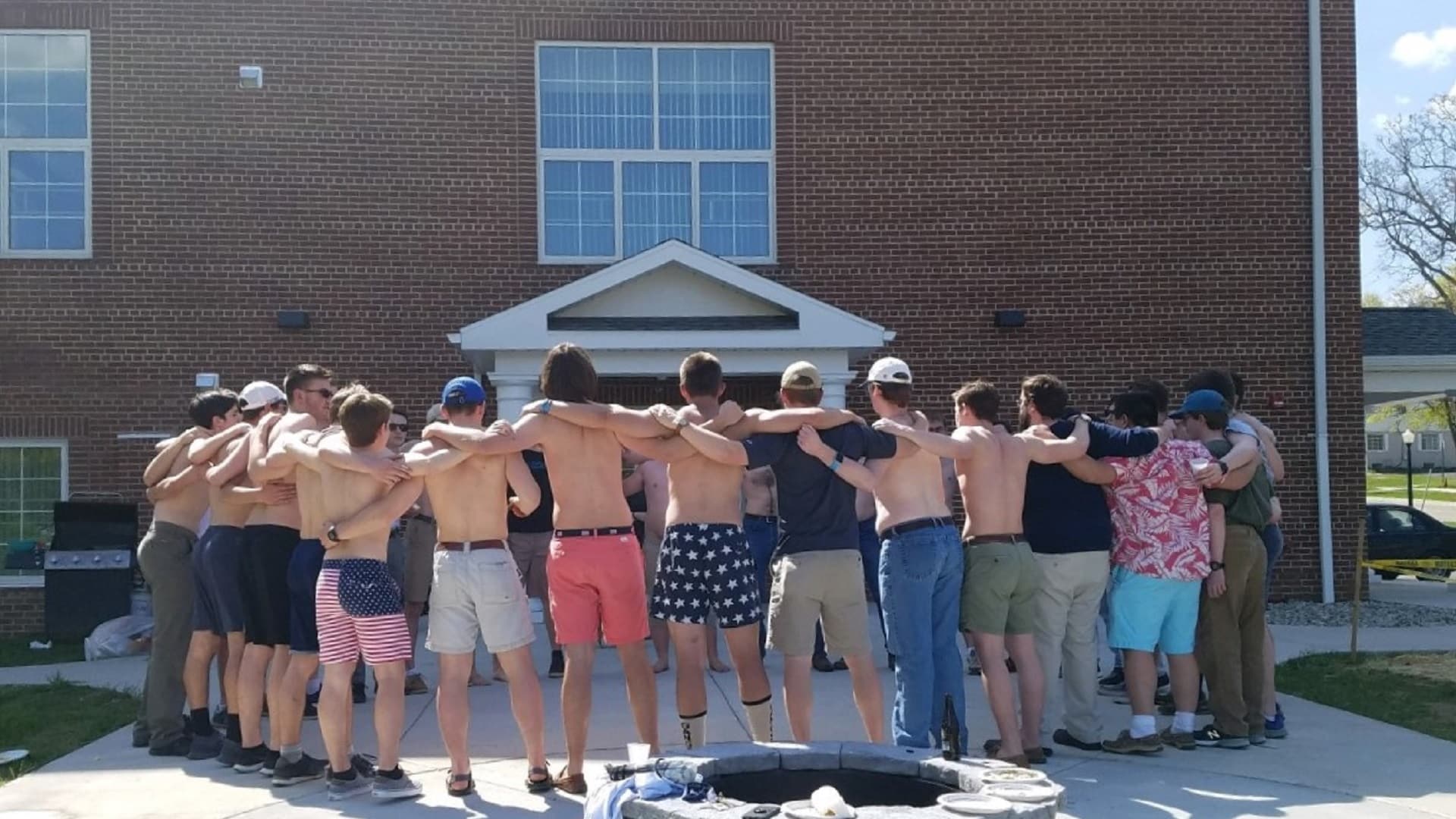 With the new space, Feast has become a bigger event than it used to be. The younger students who did not experience Galloway while it was under construction now have an opportunity to see the new dorm in an old, familiar setting. A firepit and a patio, both new features, add to the good times. The persistence of Feast through the renovation time provided a great way for the community and culture of the dorm to continue while also providing a way for new students to jump into Hillsdale culture right away.

Feast preserves the all-important continuity that a tight-knit student body needs in order to carry on the community that Hillsdale fosters. Even with their renovated walls and kitchens, the residents of Galloway are still more concerned with maintaining culture and character. The result is a tradition of character-building which feeds into the broader Hillsdale life.

Of Galloway’s culture, Christian said, “You feel like you are a part of something bigger than yourself but are still included in that thing.” This is true of the College as a whole. In the dorms, in classes, and throughout their daily activities, students sense that they are part of a bigger quest for those things which teach us to live well. But they also sense that they themselves are important in that quest. Our education is not simply a product of the beautiful environment of Hillsdale’s campus, but it is also our decision to be involved in it as dedicated students. 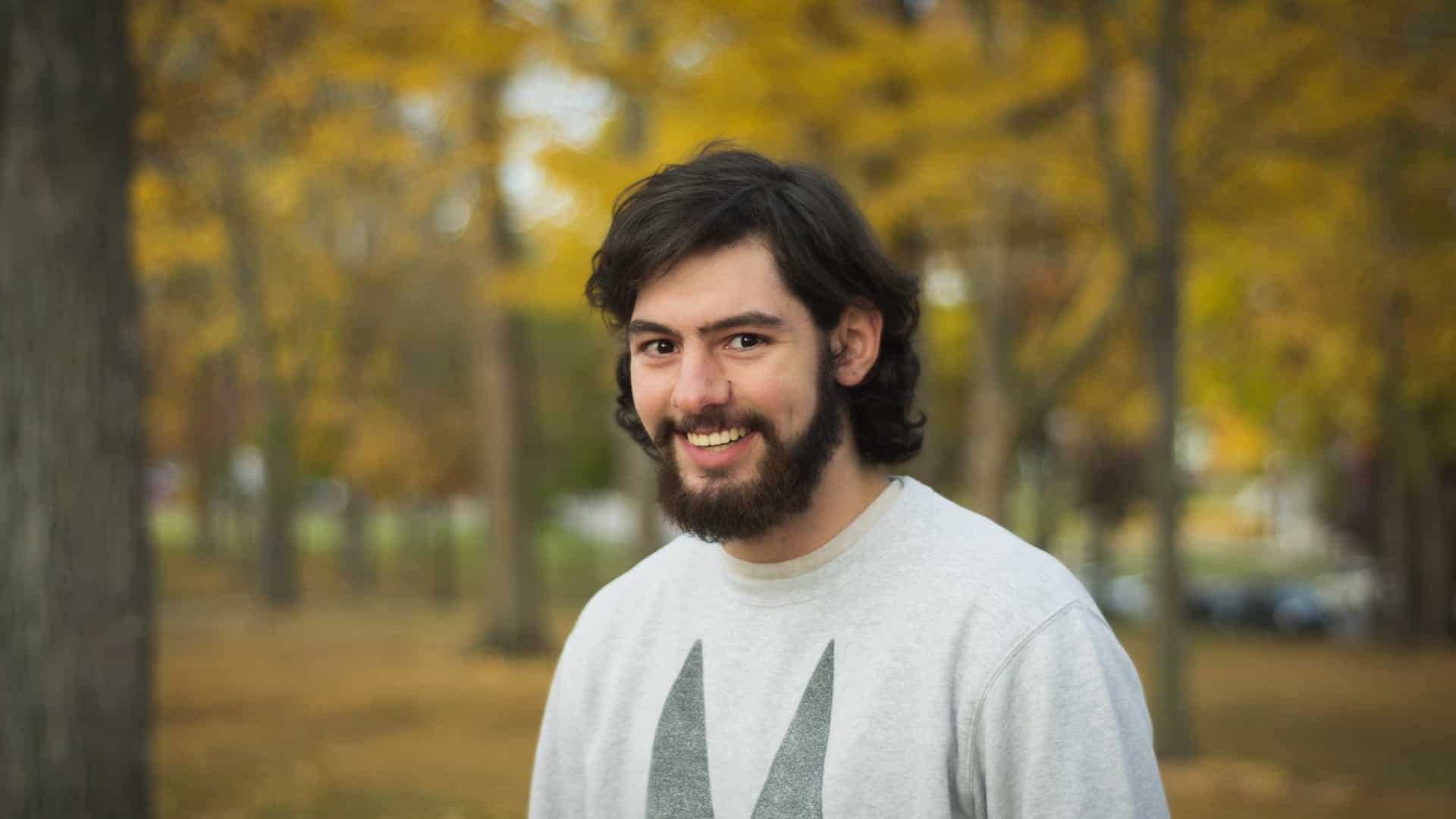 Dietrich Balsbaugh, ’20, studies English and mathematics. He loves dancing of any kind and playing in any sort of water, particularly if it involves skipping rocks. If you see him on campus, he’s usually talking about fractals, writing, or tossing a frisbee. He doesn’t mind, so be sure to stop and ask him what he’s thinking about.